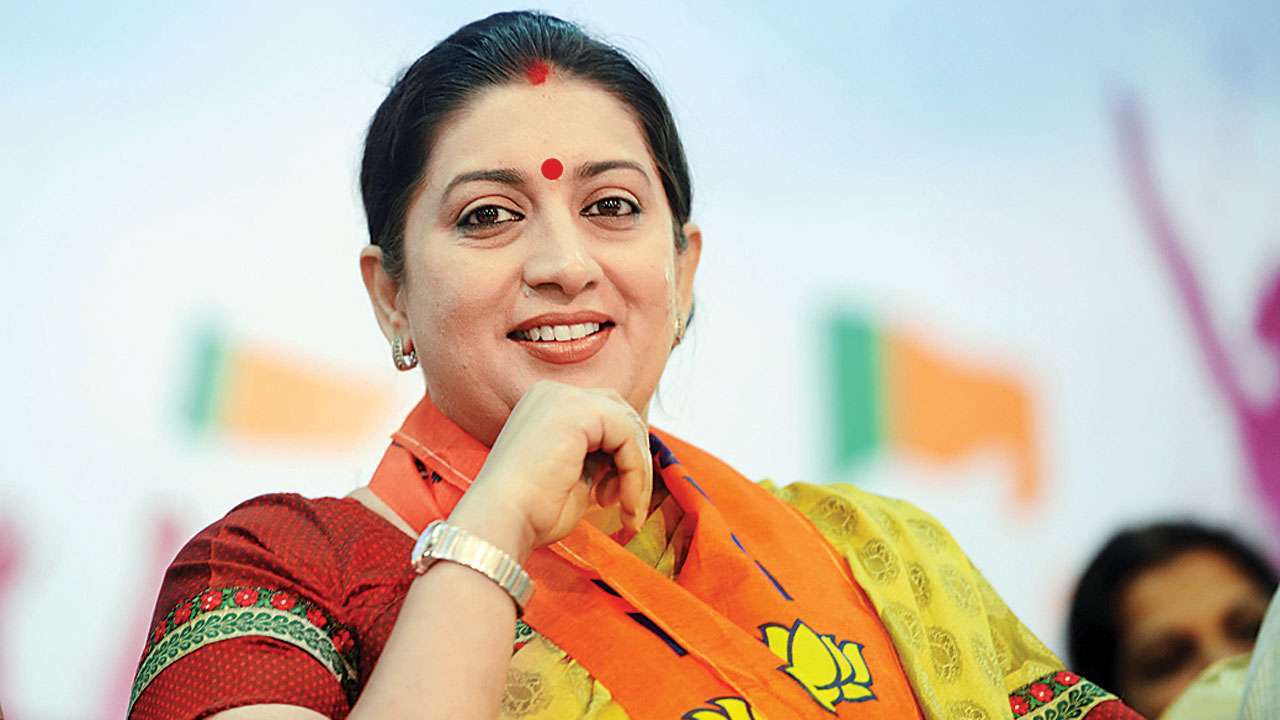 Union Minister Smt Smriti Irani took an ailing woman to hospital in her convoy ambulance on Saturday. She accompanied by Goa Chief Minister Pramod Sawant, is on a two-day visit to meet people at the villages adopted by late Goa Chief Minister Manohar Parrikar.

Smt Smriti Irani and Shri Pramod Sawant are also scheduled to meet the family of Surendra Singh, the former village head of Barauli and a close aide of the union minister, who was shot dead last month while he was asleep at his residence.