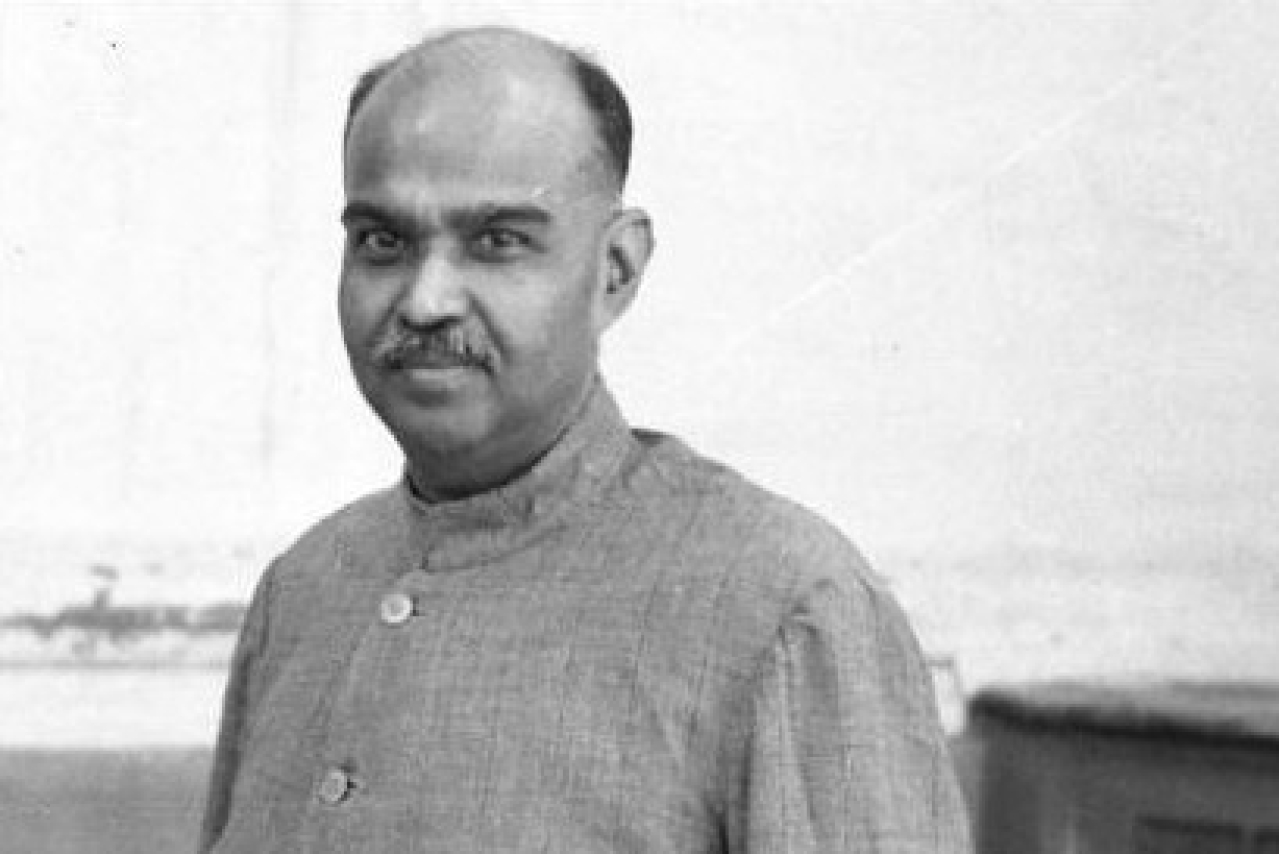 What, however, impressed me was the open-mindedness: and readiness to understand with sympathy a view differing from  his own, evinced by Dr. Mookerji. He seemed to be open to – conviction and ready to acknowledge the force of an argument though it militated against his own cherislied views. By this quality of those who have intrinsic greatness in-born in them, Dr. Mookerji captivated my mind even at this first meeting, and ever since I have been cherishing the highest regard for him. This regard, became deeper, for throughout his stay I had occasion to discuss, at times with some vehemence, so many questions and aspects for keeping the R.S.S. an independent body without any political activity controlling it from outside for its own purposes, and I found –that he maintained an event balance of mind, never allowed himself to be perturbed, and exhibited a rare readiness to enter into the spirit of all I was trying to explain.

After this occasion (May, 1940) I had many opportunities of meeting him and exchanging views on the various burning topics touching the life of our people. Though latterly he had resigned from the Hindu  Mahasabha because he honestly  felt that political parties could not afford to ignore and cutcast the non-Hindu communities residing in the country, I found he entertained very high regard for that sublime soul and inspiration of that body, the indomitable hero-patriot. SwatantryaVeer Barr. V D. Savarkar. I had on many occasions heard him refer to Swatantrya Veer with such genuine emotion as to feel moved. When Shri Savarkar was standing his trial on the charge of being one of the conspirators innolved in the assassination of Mahatma Gandhi, Dr. Mookerji used to speak with great feeling about grave injustice of putting a patriot of the truest ring in this disgraceful position. He was certain that it was sheer vindictiveness on the part of those in power calculated to crush the popularity of those who did not toe their line and bę subservient to them.

Then came the last phase of Dr. Mookerji’s life. Unable to keep himself in the smug chair of a Minister when countless millions of our countrymen were being uprooted and subjected to indescribably inhuman treatment by East Bengal, Pakistan, and driven out to find what refuge they could in our part of the country, he resigned the post and proved-what had been proved as his ‘strong character time and again that service of The people was his sol principle.

(The article written by Sri Guruji, Second Sarsanghchalak of R.S.S was published in Organiser on third deathanniversary of Dr. Shyamaprasad Mookerji )