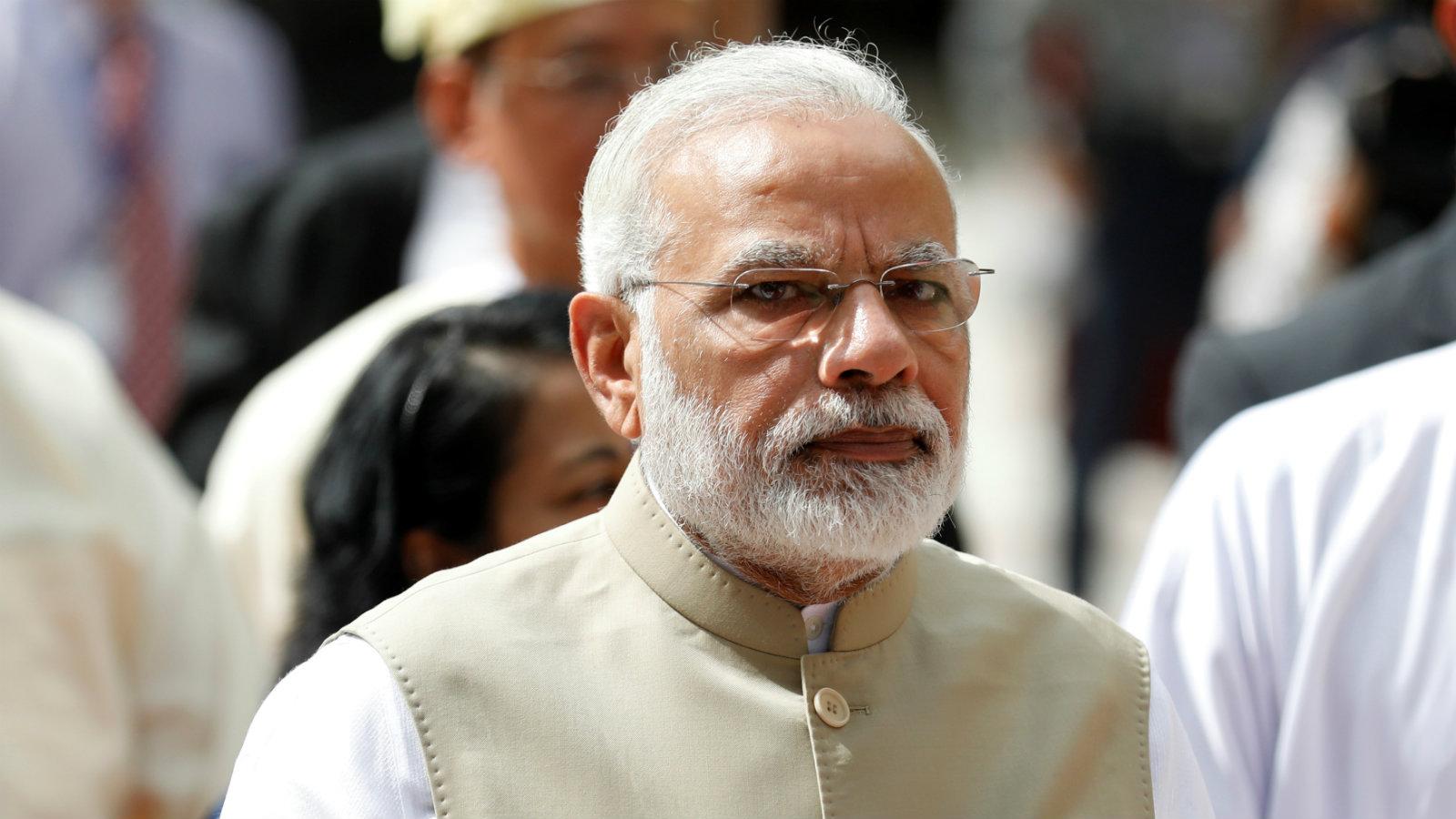 To promote water conservation across the country ahead of the monsoon season, the Prime Minister, Shri Narendra Modi, recently wrote letters to all Sarpanches, urging them to undertake Rainwater Harvesting and Water Conservation activities in rural India. Gram Sabhas were convened across the country today and the Prime Minister’s letter was read out publicly to all the residents of the village. The sitting of Gram Sabha was followed by shramdaan for water conservation, as outlined in the Prime Minister’s letter. Activities included building and cleaning small ponds for storing rainwater, tree plantation drives, Constructing/installing storage tanks for rainwater harvesting, and afforestation.

Union Minister for Jal Shakti, Shri Gajendra Singh Shekhawat, kicked off the water conservation Shramdaan in Jodhpur in Rajasthan today, and also held a Jan Samvad with villagers and Swachh Bharat Summer Interns, who are youth volunteering for Swachhata work. He also inaugurated a rainwater harvesting unit at Narwa village, and did shramdaan for retrofitting of toilets and construction of Compost pits in the district.  Addressing the sarpanches of nearby Panchayats and a large gathering of villagers, Shri Shekhawat stressed upon the need for water conservation, while reiterating the message of the Prime Minister’s letter. . He reaffirmed the Union Government’s commitment to providing drinking water to all households in the country.

The Minister also launched the Swachh Bharat Summer Internship (SBSI) 2019 in the State. The Ministry of Jal Shakti, in association with the Ministry of Youth Affairs and Sports, and NCC has launched the Swachh Bharat Summer Internship 2019 – a 50 Hours of Swachhata commitment by the youth – from 10th June to 31st July 2019. The initiative will give an opportunity to youth from National Service Scheme (NSS), Nehru Yuva Kendra Sangathan (NYKS) and National Cadet Corps (NCC) to develop their skills and orientation for sanitation-related work and become a part of the Swachh Bharat janandolan. SBSI has been taken up for the second consecutive year as part of the Swachh Bharat Mission.

The Minister urged the youngsters to focus their energy through this internship on Solid Waste Management and village cleanliness to make the country cleaner and greener. The Minister thanked everyone for being part of Swachh Bharat Mission as a result of which rural sanitation has increased from 39% to 99% and over 9.6 cr. toilets have been built. 5.6 lakh villages, 619 districts and 30 States/UTs have declared themselves Open Defecation Free (ODF).