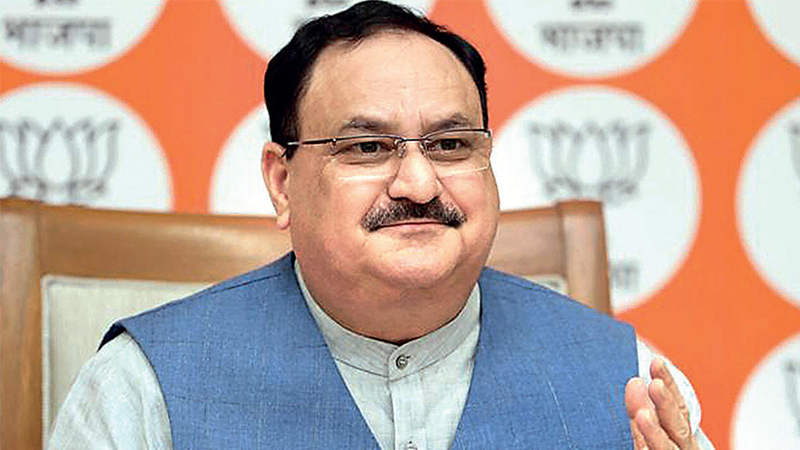 On August 7, India crossed an important landmark of administering 50 crore vaccines to its citizens. Despite negative campaigning, India has managed to efficiently run the world’s largest and fastest vaccination programme. The credit goes to Prime Minister Narendra Modi’s leadership and our Covid warriors – doctors, scientists and medical staff.

No looking back since June 21

On January 16 India kickstarted the world’s largest vaccination programme. Initially there were some challenges but overcoming them, India took 85 days to complete the first 10 crore vaccinations. On June 21 the government decided to absorb the entire expanse of the vaccination drive. The message was loud and clear – our PM cares. Since then there has been no looking back.

India was able to complete the next 10 crore vaccinations in just 45 days to reach the 20 crore mark. Since then, the drive has continued in top gear – 29 days for the next 10 crore, and 24 days and 20 days for the two subsequent 10 crore bands.
Now, we have to accomplish the PM’s mission of completing our nationwide vaccination drive of all adults by end of 2021. India will have well over 136 crore doses by the end of this year as production has been hiked. We will have 26.65 crore doses available in August, 26.15 crore in September, 28.25 crore in October, 28.25 crore in November and 28.5 crore in December.

Among many significant decisions taken by the PM is simplifying compulsory licensing policy to speed up vaccine production. It ensured clearance for manufacturing of Russia’s Sputnik V in the country and just a few days back Johnson & Johnson vaccine has also been given clearance. In the coming days more vaccines will be available in India.

But let’s note the negative role played by some opposition parties. While the PM was leading India’s fight, the opposition was busy spreading canards and casting serious aspersions on our vaccines. One opposition party even labelled the ‘Made in India’ vaccine as a ‘BJP vaccine’ – such was the desperation to discredit India and its scientists. These opposition parties neither cooperated with the Centre nor supported the PM. They had one common agenda – to derail India’s fight against Covid.

Despite rumours and false narratives

The chief conspirator was Congress whose senior leaders and CMs persistently questioned the efficacy of our vaccines and spread rumours about its side-effects. They called our citizens ‘guinea pigs’, ‘lab rats’. Some Congress-ruled states even declined to let the vaccination drive take place, which resulted in slowing down of the entire drive.

Congress also tried to derail the process by creating a false narrative of vaccine shortages, while the fact remains that some Congress-ruled states committed the unpardonable sin of wasting the precious vaccines and diverting vaccines to private hospitals.

Made in India independence

Today India has shown the world that it is no longer dependent on developed nations for supply of vaccines. We also helped many countries with supplies of vaccines. There has been a sea change in the way the world today looks at the country.
BJP has always stood steadfastly with the PM in India’s fight against the deadly virus. Its workers have extended all support to the government and have worked with it and local authorities in times of crisis. With the world still fighting the virus, BJP has now started the ‘Rashtriya Swasthya Swayamsewak Abhiyan’ to build a team of trained health volunteers who will assist our frontline health workers whenever the need arises. So far we have trained over 1.5 lakh volunteers.
Under the PM’s leadership we will neither tire nor stop. We will further speed up our vaccination drive with the resolve to vaccinate all adults by the end of this year.

(The writer is National President, BJP)