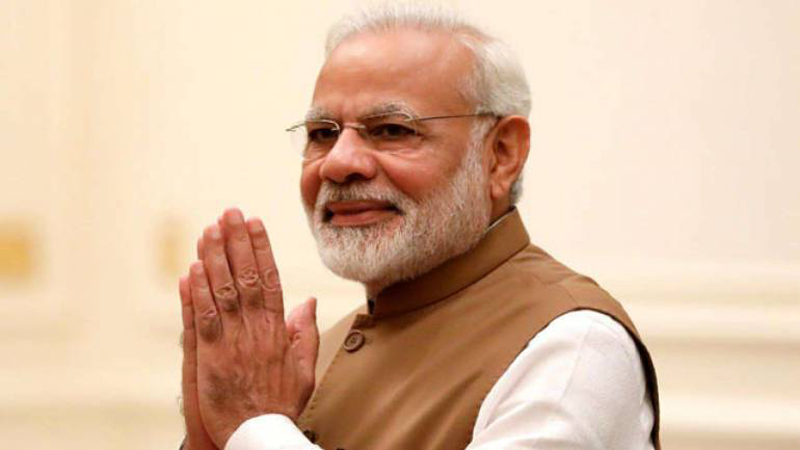 The results of five state assembly elections which came on December 11 saw close contests in two major states- Madhya Pradesh & Rajasthan. Three other states where the elections held were Chhattisgarh, Telangana and Mizoram won by comfortable majority by the Congress, TRS and NDA’s constituent MNF respectively.

In Madhya Pradesh in-spite of anti-incumbency of 15 years the BJP government led by Shri Shivraj Singh Chouhan gave neck to neck fight to the Congress. As a result, BJP won 109 seats while Congress managed 114 seats, 2 seats went to BSP and others snatched 5 seats. The BJP decided to sit in opposition. The Congress with support of BSP and others formed a coalition government in the State. The BJP got (41%) the highest percentage of votes share. Congress got 40.9%.

In Rajasthan, total seats were 199. The Congress had to face tough fight from the BJP. Congress became largest party by winning 99 seats and BJP grabbed 73 seats in its kitty. In Rajasthan also, the Congress needs 100 seats to form simple majority government.

Riding on anti-incumbency wave of 15 years against Raman government, the Congress in Chhattisgarh got comfortable majority by winning 68 seats, BJP got 15 seats, Janata Congress Chhattisgarh (J) in alliance with BSP snatched 7 seats.

Mizo National Front (MNF), a NEDA constituent, came back to power after 10 years by reducing Congress to single figures. MNF won 26 of the 40 assembly seats. Congress could get only five seats. Five-time sitting Congress Chief Minister Lal Thanhawla lost both the seats — Serchhip and Champhai South — that he had contested.

“With Mizoram, constituents of #NEDA will head govt in entire northeast. We worked towards it tirelessly for last three years under leadership of @narendramodi. Congratulations to Pu Zoramthanga for historic win of #MNF in #Mizoram. Meanwhile, @BJP4India also opens its account in Mizoram.” 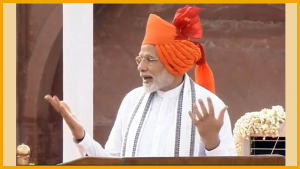 @narendramodi
We accept the people’s mandate with humility. I thank the people of Chhattisgarh, Madhya Pradesh and Rajasthan for giving us the opportunity to serve these states. The BJP Governments in these states worked tirelessly for the welfare of the people.

“The family of BJP Karyakartas worked day and night for the state elections. I salute them for their hardwork. Victory and defeat are an integral part of life. Today’s results will further our resolve to serve people and work even harder for the development of India.”