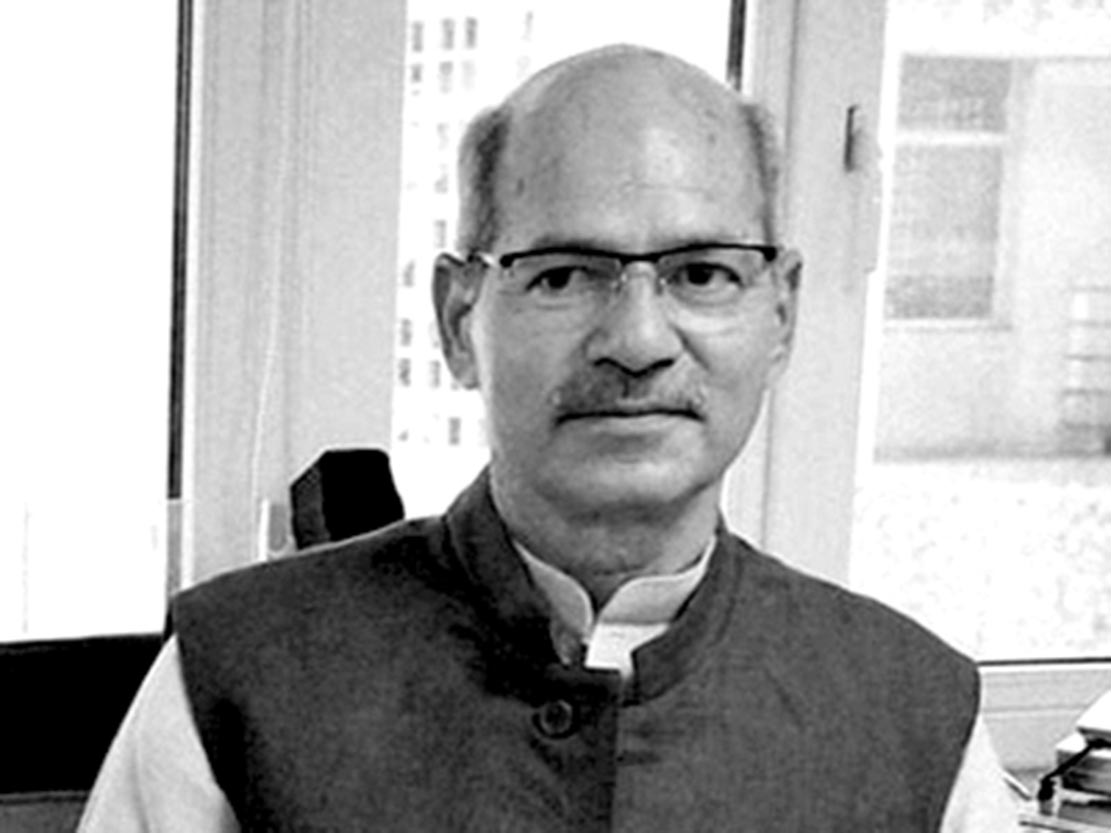 Shri Dave was a Member of Parliament, representing Madhya Pradesh in the Rajya Sabha since 2009.

He was a member of various committees including the Committee on Water Resources and the Consultative Committee for the Ministry of Information and Broadcasting. He was also a member of the Parliamentary Forum on Global Warming and Climate Change from March 2010 to June 2010.

He was appointed as the Minister of State (MoS) independent charge of Environment, Forest and Climate Change in the Modi Government’s cabinet expansion on 5 July 2016.

Shri Dave was born on 6 July 1956 in the city of Badnagar, in the Ujjain district of Madhya Pradesh, to Pushpa Devi and Madhav Dave. He earned his master’s degree in commerce from Gujarati College, Indore, specializing in Rural Development and Management. He also began his political career during this time, taking part in the JP Movement, and was elected the college president. He was also a cadet of the National Cadet Corps’ Air Wing.

Prime Minister Shri Narendra Modi tweeted on sudden demise of Shri Anil Madhav Dave “Anil Madhav Dave ji will be remembered as a devoted public servant. He was tremendously passionate towards conserving the environment. Home Minister Shri rajnath Singh offered his heartfelt condolences to the members of Shri Anil Dave’s family and said “May God give them strength to bear this huge loss.”

The BJP National President condoled his sudden demise said “Shocked and deeply pained by the sudden demise of our senior leader Shri Anil Madhav Dave ji.” He expressed his deepest condolences to his family & friends. He added “Anil ji’s organisational skills and connect with grassroots karyakartas was unparallel. He always met me with a warm smile on his face. Anil Madhav ji’s contribution to Indian politics &environment conservation was incredible. His passing away is a great loss to Indian polity. He said “Anil Madhav Dave ji has devoted his entire life for the betterment of society and played an important role in conservation of Narmada river.” The mortal remains of Dave were brought early morning of May 18 to Bandrabhan from his home, ‘Nadi Ka Ghar’, in the state capital.