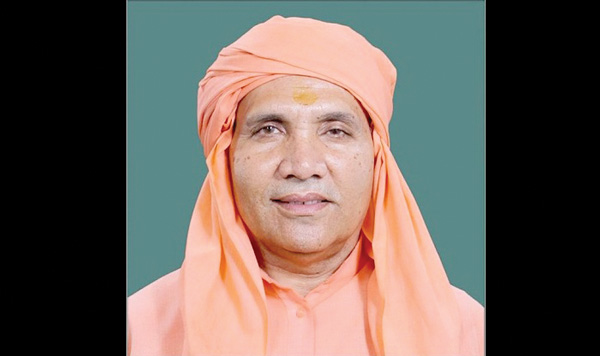 He was elected to Lok Sabha from Alwar

BJP MP from Alwar and Baba Mastnath Matth head Mahant Chand Nath passed away at the age of 61 after a prolonged illness in New Delhi on September 17. Mahant Chandnath was the Chancellor of the Mastnath University. He was also the chief of the Nath sect of Hinduism
He headed Baba Mastnath Matth, Rohtak, had won the Alwar seat in the 2014 parliamentary elections after defeating Congress candidate and former union minister Jitendra Singh. Prime Minister Shri Narendra Modi condoled the demise of the MP.