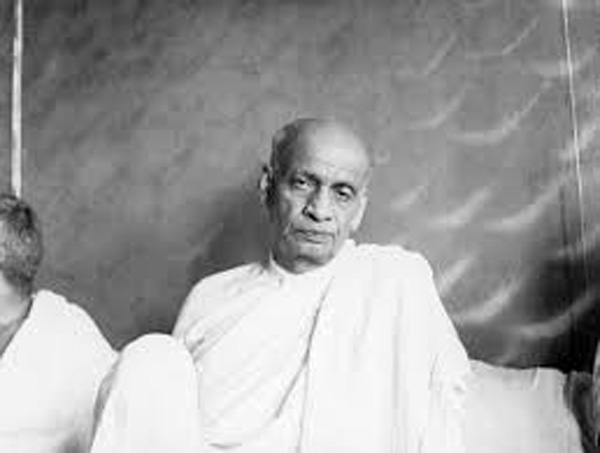 Vallabhbhai Jhaverbhai Patel (31 October 1875 – 15 December 1950), popularly known as Sardar Patel, was the first Deputy Prime Minister of India. He played a leading role in the country’s struggle for independence and guided its integration into a united, independent nation. In India and elsewhere, he was often addressed as Sardar. At the time of Independence, India comprised British India and the Princely States.

The Princely States covered about two fifths of the geographic territory. While the Indian Independence Act ceded control of British India to the Indian Government, rulers of the Princely States were given the option to decide whether they wanted to accede to India or Pakistan or neither. In these circumstances, Sardar Patel took up the monumental challenge of accession of the princely states and integrating them into the Union of India.

Sardar Patel envisioned of a strong and United India. The peaceful accession of over 560 Princely States into the Union of India is one of Sardar Patel’s most lasting legacies.