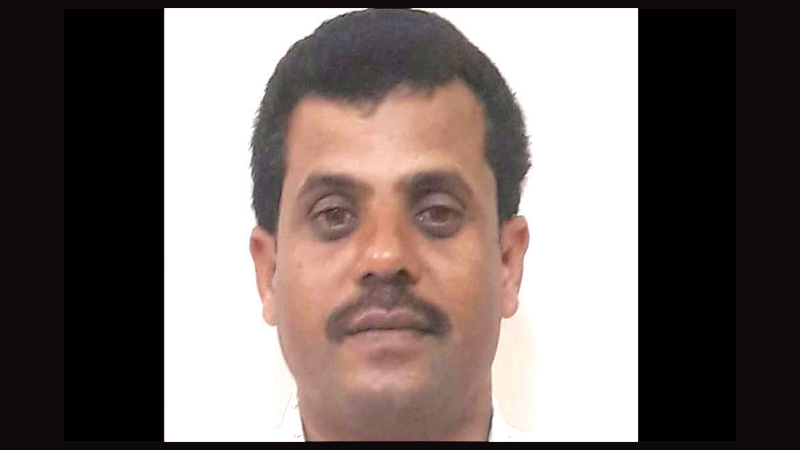 Bharatiya Janata Party general secretary of Karnataka’s Chikmagalur Mohammed Anwar was allegedly killed by unidentified men in Gowri Kaluve area. The incident took place on June 22, 2018 at around 9.30 pm. Anwar was stabbed to death by bike-borne assailants, reported news agency ANI. He was reportedly attacked thrice while he was returning from an event.

Following the attack, Anwar collapsed on the spot. He was immediately rushed to a local hospital, however, the BJP leader succumbed to his injuries.

An FIR has been registered in connection with the murder. A manhunt has also been initiated to nab the accused, the police said.

Reports suggest that even though the reason of murder is not clear yet, prima-facie it appears to be a matter of political enmity.