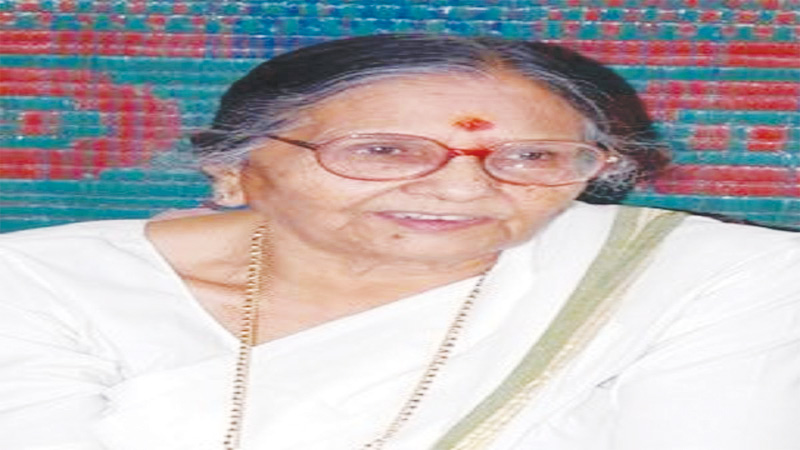 Sheela Gautam passed away on June 8 at 88 in Delhi. She was four times BJP MP from Aligarh in Uttarpradesh and the founder-chairperson of the famous mattress company Sleepwell. She started politics with the Congress party in 1980. She joined the Bharatiya Janata Party in 1991. BJP National President and Union Home Minister Shri Amit Shah condoled her demise. In a tweet he praised her commitment to the party. He expressed his sympathy to bereft family and relatives and prayed for solace of the departed soul.

Uttarpradesh Chief Minister Shri Yogi Adityanath condoled her death and said, she was a leader admired by everyone who actively led the constituency towards progress. “She also always helped the poor and the needy. We have lost a popular leader whose shoes no one can fill,” he added in his condolence message.

@narendramodi
Sheela Gautam Ji will be remembered for her monumental service and efforts to make the BJP stronger. She served her constituents with immense dedication. Her demise is saddening. My thoughts are with her family and well-wishers. Om Shanti.