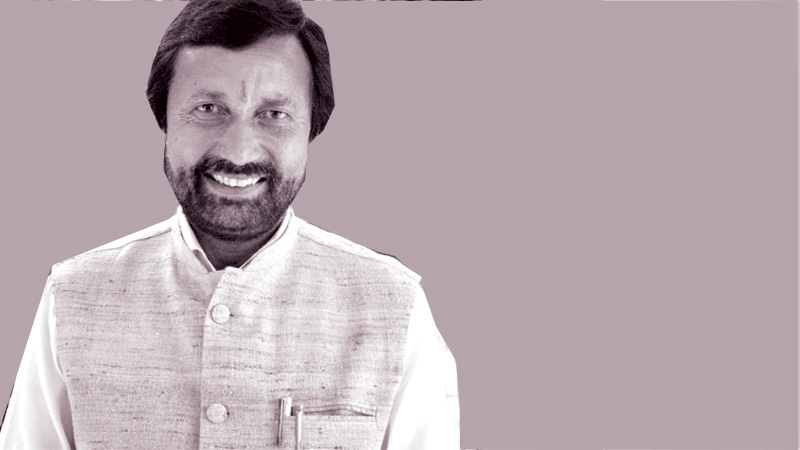 Uttarakhand Finance Minister Shri Prakash Pant passed way at the age of 58 in the US on June 5 after a prolonged illness. He had been in the US for some time for treatment.

Shri Pant was senior BJP leader in Uttrakhand and also minister for parliamentary affairs and finance besides being in charge of a host of other portfolios. He was a BJP lawmaker from Pithoragarh in the state assembly and was considered one of the most important and knowledgable members of Rawat’s cabinet.

At a very young age, Pant was made the first speaker of Uttarakhand Assembly when the state was created out of Uttar Pradesh in 2000. Initially a pharmacist, his political career started in 1977.

He became a member of the Legislative Council of Uttar Pradesh for the first time in 1998 and represented Pithoragarh in the state assembly for two consecutive terms in 2002 and 2007. He lost the seat in 2012 but bounced back in 2017 reclaiming it from the Congress.

Prime minister Narendra Modi condoled the demise of the leader. He said in a tweeted ,”Anguished by the passing away of Uttarakhand Finance Minister Shri Prakash Pant. His organisational skills helped strengthen the BJP and administrative skills contributed to Uttarakhand’s progress. My thoughts are with his family and supporters.”

Uttarakhand Chief Minister Shri Trivendra Singh Rawat condoling the untimely death of his cabinet colleague said “For me it is like losing a younger brother. The void created by his passing away will always hurt. His ability to respond to the sharpest of attacks by the opposition in the state assembly with a disarming smile will remain lodged in our memory forever.

“He played a great role in giving a direction to the development of the state after its creation. It is a great loss for the state and the BJP.” He prayed for peace to the departed soul and fortitude to his family to bear the immense loss.

A three-day state mourning was declared on the demise by Government of Uttarakahnd. Defence Minister Rajnath Singh attended last rites of the departed soul and paid last respect at Pithoragarh in Uttarakhand.