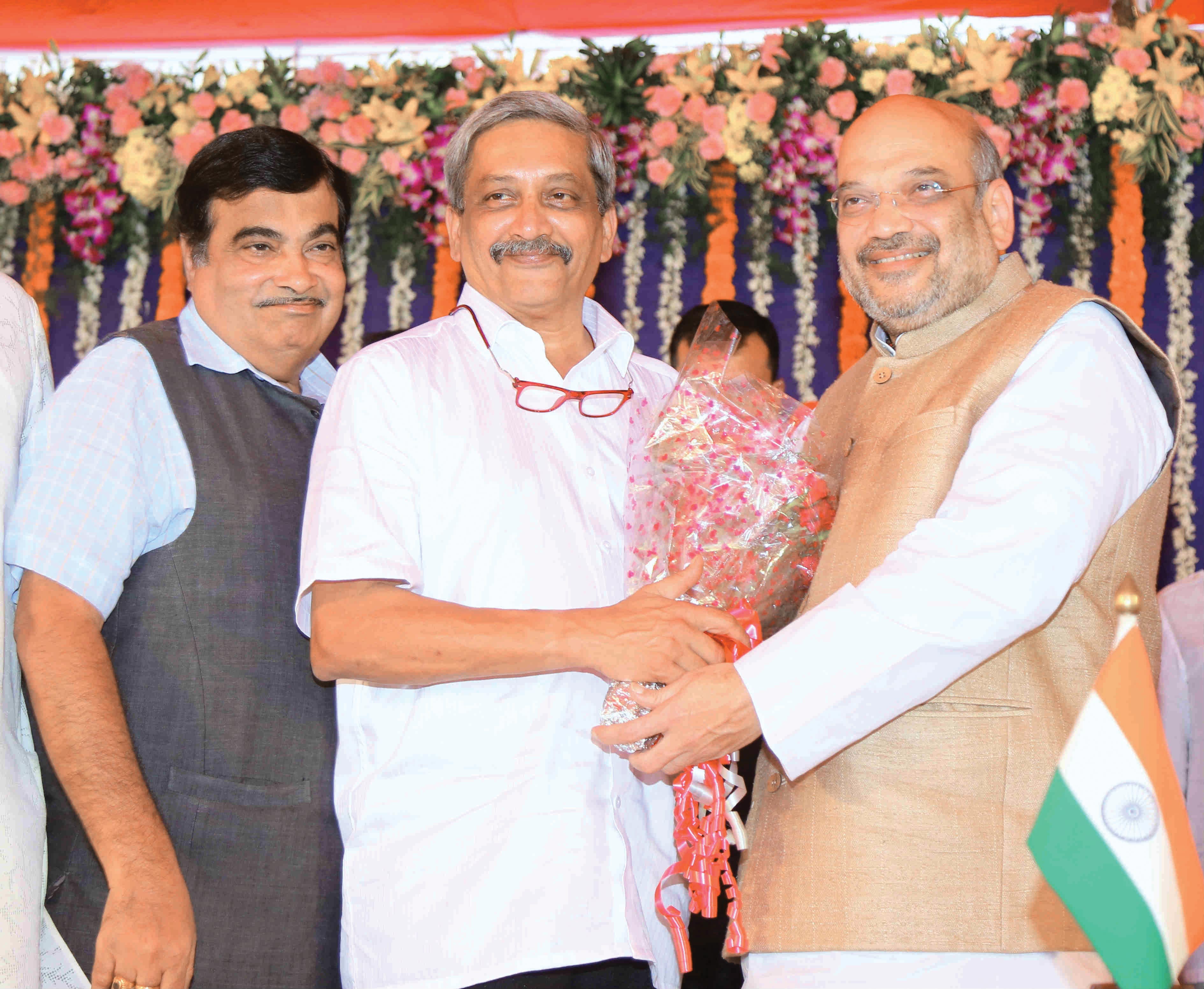 Two days after Bharatiya Janata Party leader Shri Manohar Parrikar was sworn-in as the Chief Minister of Goa, the BJP-led government won the crucial floor test. The BJP government on 16 March, 2017 won the floor test during the one-day session of the Goa assembly with 22 MLAs voting for it. The Congress got 16 votes. NCP’s Churchill Alemao also supported Shri Parrikar’s motion in Goa Assembly.

Shri Manohar Parrikar after winning the trust vote said, “We have proved before the people of India, we had support of 23 and we proved it on the floor of House.”

Shri Parrikar on the need of a deputy CM said, “It is a government of coalition and decision in this regard will be taken by the coalition.” Wild allegations being made on horse-trading. Everyone voluntarily came and voted, none of them were kept in a hotel room or secluded common place as was the case of opposition, “he said.

Shri Parrikar said the coalition will come up with a common minimum programme by April 14. He said, “I am the first one to have a coalition with my side which lasted full term, we will last full term this time too”.
He said Digvijaya Singh’s claims that they have numbers, debunked. Right from the beginning they did not have numbers.
Congress MLA Vishwajit Rane son of former Chief Minister Pratap Singh Rane skipped the voting. He had been disgruntled on various issues with the party.

Noteworthy, Shri Parrikar was appointed as CM by Goa Governor Smt. Mridula Sinha after he staked claim to form the government in the State. After hearing a case to stay his oath taking, the Supreme Court directed that a floor test be held in the Assembly on 16 March to determine if Shri Parrikar enjoyed the majority support. The apex court bench comprising of Chief Justice Jagdish Singh Khehar, Justice Ranjan Gogoi and Justice RK Agrawal rejected the Congress’s plea to stay the oath taking of Shri Parrikar as Goa Chief Minister.