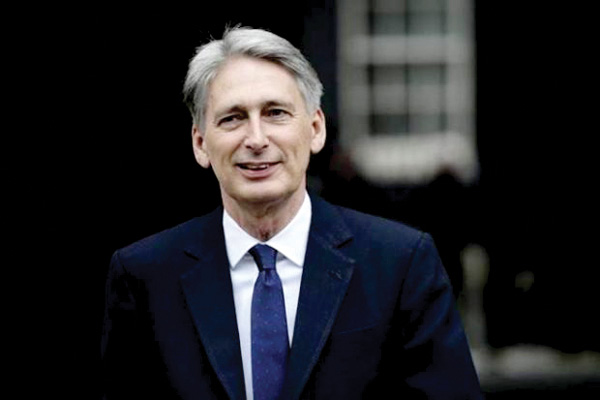 Reposing faith in Indian economy, British Finance Minister Philip Hammond on 14 October, 2017 said that the twin exercises of demonetization and GST implementation after temporary negative impact on the GDP would be strong supporters or drivers of higher growth.

Hammond, after a meeting with his Indian counterpart Shri Arun Jaitley on the sidelines of the ongoing World Bank and IMF annual meetings, said that the India story remains engaging for UK as the country leaves the European Union for bigger trade relations.

He added that the current government in India has taken considerable steps on improving the ease of doing business.

Finance Minister Shri Arun Jaitley, addressing a group of investors, had said, “We can’t expect investment and have too many conditions lined up at the same time. India consistently is figuring among improved nations with ease of doing business.”

On relations with India, Hammond said, “The India story remains engaging for UK. UK remains committed to partnership with India as we leave the European Union for bigger trader relations.”