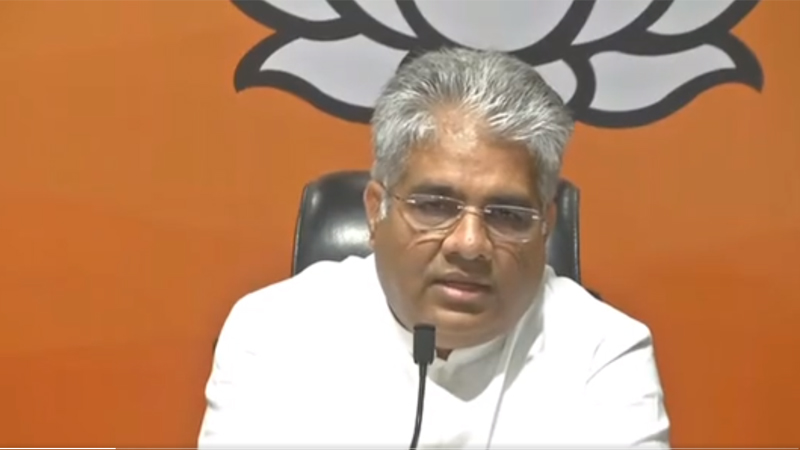 Senior Bharatiya Janata Party leader and Union Minister Shri Bhupender Yadav addressed a press conference held in the Central Office on July 31 and applauded the Central Government under the leadership of Hon’ble Prime Minister Shri Narendra Modi ji for taking various steps for the welfare of OBC, SC, ST and women of the country.

Here are the key points of his speech: