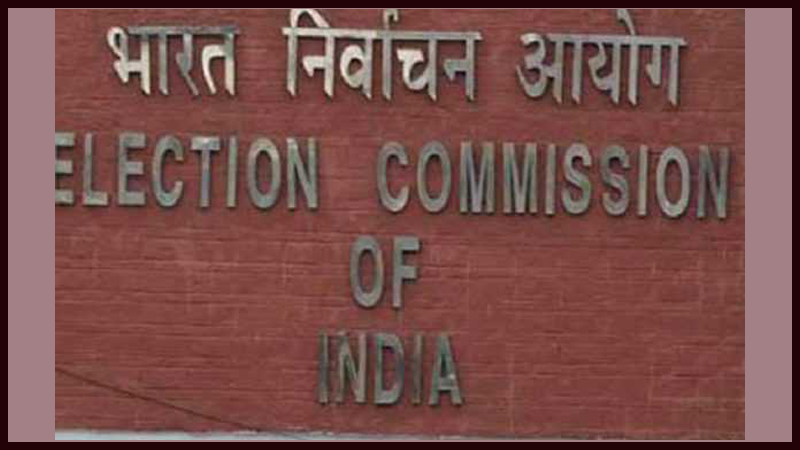 The counting for all the five states will be held on 11 December, 2018 said Chief Election Commissioner announcing the schedule at a press conference in New Delhi.

While Madhya Pradesh and Mizoram will vote on November 28, Rajasthan and Telangana will go to polls on December 07.

The elections will be held for 230 seats in Madhya Pradesh, for 200 seats in Rajasthan and 90 seats in Chhattisgarh, for 119 seats in Telangana and 40 seats in Mizoram.

The Model Code of Conduct comes into force with immediate effect in four states while in Telangana it was in force from the date of dissolution of the Assembly last month.

The CEC said the Electronic Voting Machines (EVMs) and Voter-Verified Paper Audit Trail (VVPATs) will be used in the current round of elections for which arrangements have been made to ensure their adequate number.

In Rajasthan and Telangana which will go to the polls in a single phase on December 7, the notification will be issued on November 12 and the last date for filing nominations will be November 19. Scrutiny will take place on November 20 while the last date for withdrawal of nominations will be November 22. The term of the Rajasthan Assembly expires on January 20, 2019.

In Chhattisgarh, where the Commission decided to go for two phases in view of the Naxal problem, voting will be held in the most affected areas of the 18 constituencies in the southern part on November 12 and in the remaining 72 seats, voting will take place on November 20.

The notification for the elections in the rest of the 72 constituencies in the second phase would be issued on October 26, while the last day for nominations would be November 02. Scrutiny will be done on November 03 and the last date for the withdrawal of the nominations will be November 05. The tenure of the Chhattisgarh Assembly comes to an end on January 05, 2019.


–Madhya Pradesh and Mizoram to vote on November 28

–Rajasthan and Telangana to vote on December 07

–Chhattisgarh voting on November 12 and November 20

–Counting for 5 states on December 11