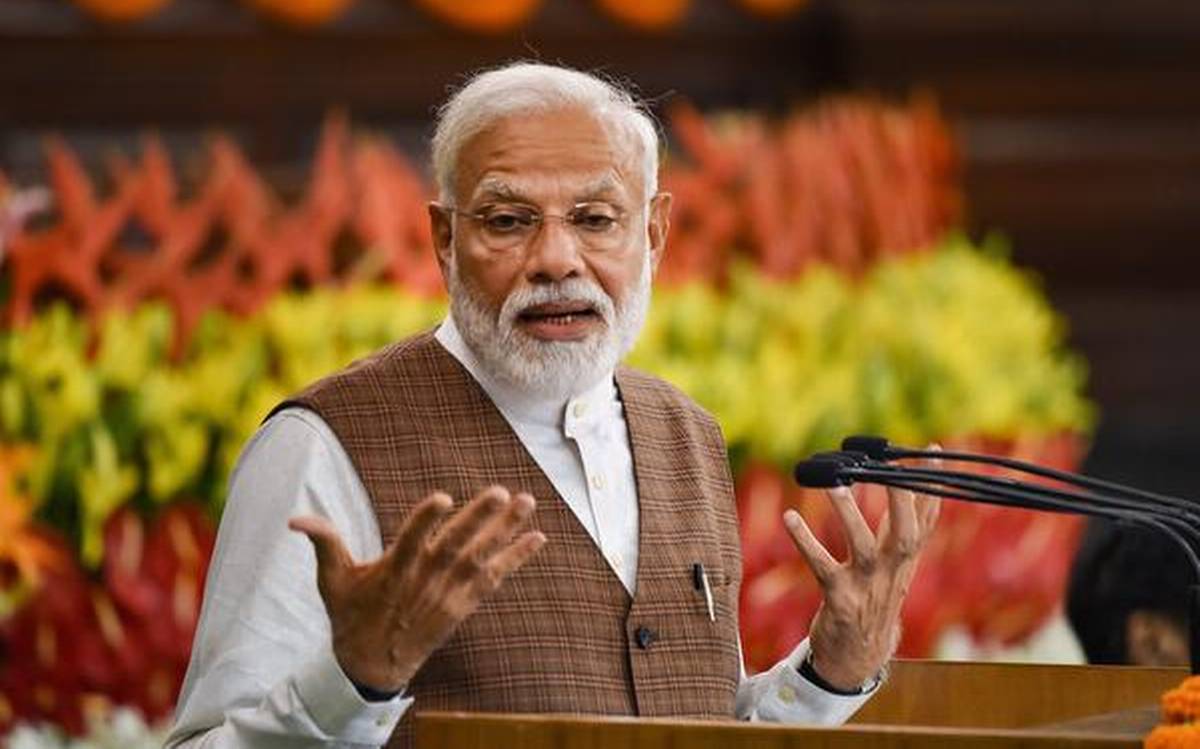 The Economic Survey lays down the strategic blueprint for fructifying the Honourable Prime Minister’s vision of India becoming a $5 trillion economy by 2025 (#Economy@5trillion).

The Economic Survey 2018-19 was tabled by the Union Minister for Finance and Corporate Affairs, Smt. Nirmala Sitharaman  in the Parliament today.

The theme of the Survey is about enabling a “shifting of gears” to sustained economic growth for objective of US$5 trillion by 2024-25. To achieve the vision of #Economy@5trillion, India needs to shift its gears to accelerate and sustain a real GDP growth rate of 8%. The Survey departs from traditional thinking by viewing the economy as being either in a virtuous or a vicious cycle, and thus never in equilibrium. Rather than viewing the national priorities of fostering economic growth, demand, exports and job creation as separate problems, the Survey views these macroeconomic phenomena as complementary to each other. The cover design captures the idea of complementary inter-linkages between these macroeconomic variables using the pictorial description of several inter-linked gears. The team for Economic Survey 2018-19 has been guided by “blue sky thinking.” The Survey adopts an unfettered approach in thinking about the appropriate economic model for India. This endeavour is reflected in the sky blue cover of the Survey.

Learning from the global financial crisis, the economy has been viewed as either in a virtuous cycle or a vicious cycle and therefore the concept of equilibrium economics has been disbanded. Second, rather than trying to tackle various economic challenges of demand, jobs, exports et cetera in silos, the Survey makes the case that these phenomena are all complimentary. Therefore, creating the virtuous cycle with investment, especially private investment, as the main driver can enable growth in each of these important macro variables.

Treating people as humans and not as robots as in classical economics, creating data as a public good, enhancing the legal system for enforcement of contracts, insuring consistency of policy with the blueprint are some aspects that have been discussed in the Survey.

This year’s Survey also utilizes advances in Behavioural Economics to address issues of gender equality, a healthy and a beautiful India, savings, tax compliance and credit quality. It recognizes the role of social norms in the success of initiatives such as Beti Bacho Beti Padhao, Swacch Bharat Mission and Jan Dhan Yojana to effect behavioral change.