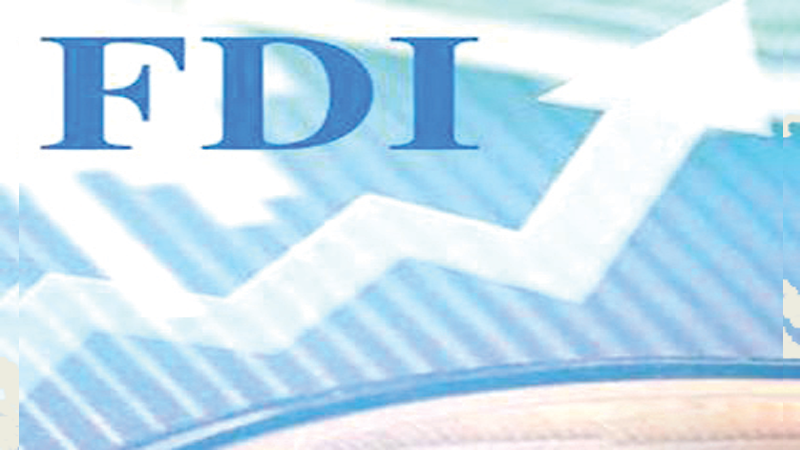 Foreign direct investment (FDI) in India increased by about 3 per cent to $61.96 billion in 2017-18 on account of steps taken by the government to improve business climate and liberalised policy norms.

FDI inflows stood at $60 billion in the previous fiscal. The figure includes equity inflows, reinvested earnings and other capital.

Department of Industrial Policy and Promotion (DIPP) Secretary said that during the four years of the Modi government, foreign inflows jumped to $222.75 billion from $152 billion in the previous four-year period.