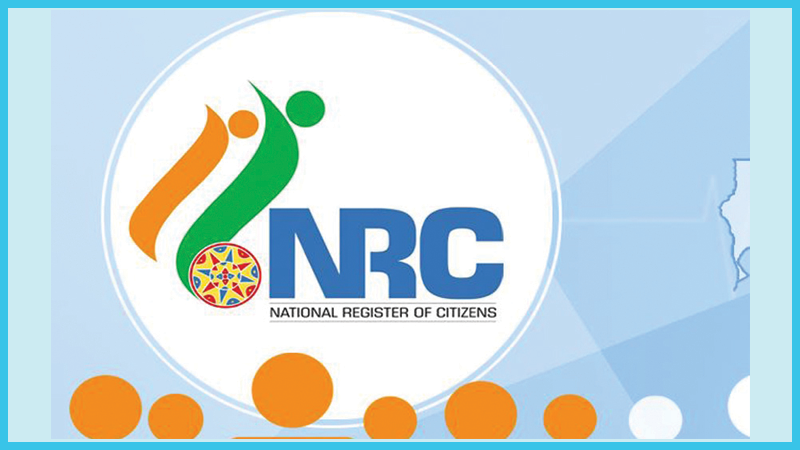 In a big move against illegal immigration, the Assam government released the second and final draft of National Register of Citizens (NRC) on 30 July, 2018, which declared over 40 lakh citizens outsiders. The final draft NRC included 2 crore 89 lakh 83 thousand 677 people as eligible, out of total applicants of 3 crore 29 lakh 91 thousand and 384.

“Out of 3.29 crore people, 2.89 crore have been found eligible to be included. This is just a draft, and not the final list.The people who are not included can make claims and objections. I must emphasise that this is a draft, not the final one,” said Assam Registrar General Sailesh while releasing the final NRC draft in Guwahati.

The NRC is being updated under the Supreme Court supervision with 24 March, 1971 as the cut-off date for genuine Indian citizens in Assam.

The first draft of the ongoing NRC process was released at the midnight of December 31, 2017. It comprised 1.9 crore names out of the total application of 3.29 crore people in Assam.

Assam is the first Indian state where the NRC is being updated after 1951, with March 24, 1971, as the cut-off date, to include names of genuine Indian citizens.

“Based on this draft, there is no question of anyone being taken to detention centres or foreigners’ tribunal,” Census Commissioner, who is also the Registrar General of India, told in Guwahati.

Union Home Minister Shri Rajnath Singh said the exercise was carried out in an “impartial and transparent” manner. “No coercive action will be taken against anyone. Hence, there is no need for anyone to panic”.

Chief Minister Shri Sarbananda Sonowal congratulated the people of the state and said the “historic day will remain etched in their memories forever”.

Everyone will have full opportunity to file Claims: Rajnath Singh


On July 30 Home Minister Shri Rajnath Singh speaking on NRC said, “Today NRC Draft List has been published in Assam. I want to emphatically say that this is only a draft and not the Final NRC.”

“Everyone will have full opportunity to file Claims / Objections as per provision in law. Only after the disposal of claims and objections, the Final NRC will be published. Some people are unnecessarily trying to create an atmosphere of fear. I want to assure all that there is no need for any apprehension or fear. Some misinformation is also being spread. NRC process has been done impartially. Some people may not have been able to submit necessary documents. They will get full opportunity through Claims and Objections process.”

He said clarified that even after the Final NRC, every person would get an opportunity to approach the Foreigners Tribunal.
He added “This means that even those whose names do not figure in the Final NRC will get an opportunity to approach the Tribunal. There is no question of any coercive action against anyone. NRC process is being carried out with complete fairness and transparency. It has been monitored by the Honourable Supreme Court.

NRC the only way to evict illegal Bangladeshis: Amit Shah 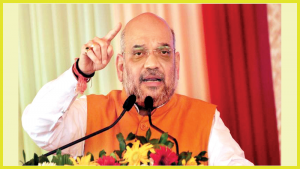 BJP National President Shri Amit Shah asked Samajwadi Party, Congress and BSP to clear their stand on Assam’s NRC.
He added that BJP brought NRC complying with the orders of the Supreme Court. He said NRC is the only way to evict illegal Bangladeshi immigrants. He further questioned Congress, SP and BSP on whether they want illegal Bangladeshis in Assam or not.