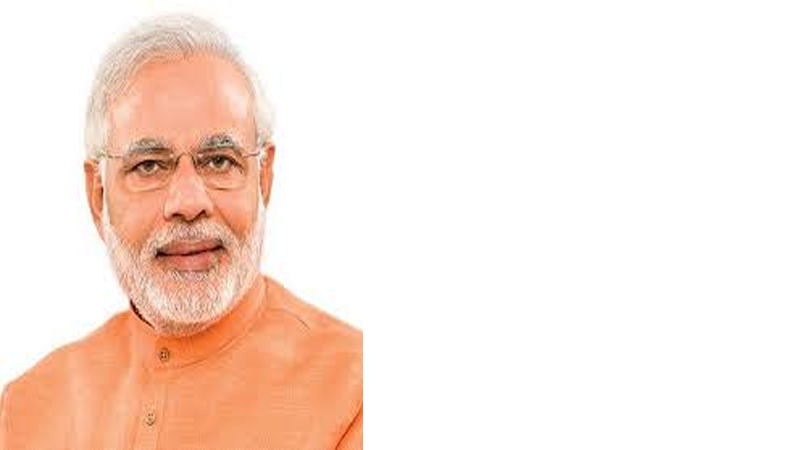 The Narendra Modi government in its second term is looking to do much more than it did during its first tenure. The next five years will present a bigger opportunity for transformation than the government had in the last five, the PM Shri Narendra Modi said in a meeting with economists and chief executives of India Inc at the Niti Aayog on 22 June, 2019. This was part of a series of meetings that the PM lined up ahead of the Union Budget to be presented on July 5. In line with the goal to be a $5-trillion economy in five years, the PM reiterated that the country needed to benchmark itself with the global best practices, an official who attended the meeting said.
The institutional structure designed for a different era had become sort of a burden and that must change, according to the PM. Lateral entry in the government was among the ideas discussed to break from the past.

The issues flagged by economists and experts included a case for “single-minded pursuit” to boost economic growth, sources said. The subject of discussion ranged from macro-economy and employment to agriculture and water resources; exports to education and health. There were suggestions from the industry on further liberalisation in the banking and insurance sectors as well as fast-tracking the disinvestment process. Creation of jobs, improving exports amid trade wars and initiating structural reforms figured in the interactive session.

Around 40 economists and corporate chiefs attended the meeting. The industry believes that this government would like to work more closely with the private sector in its second term, he said.

During the meeting, the PM Shri Modi indicated that the government would be engaged with the public for their inputs on two landmark events — 75 years if Independence and 150th birth anniversary of Mahatma Gandhi.