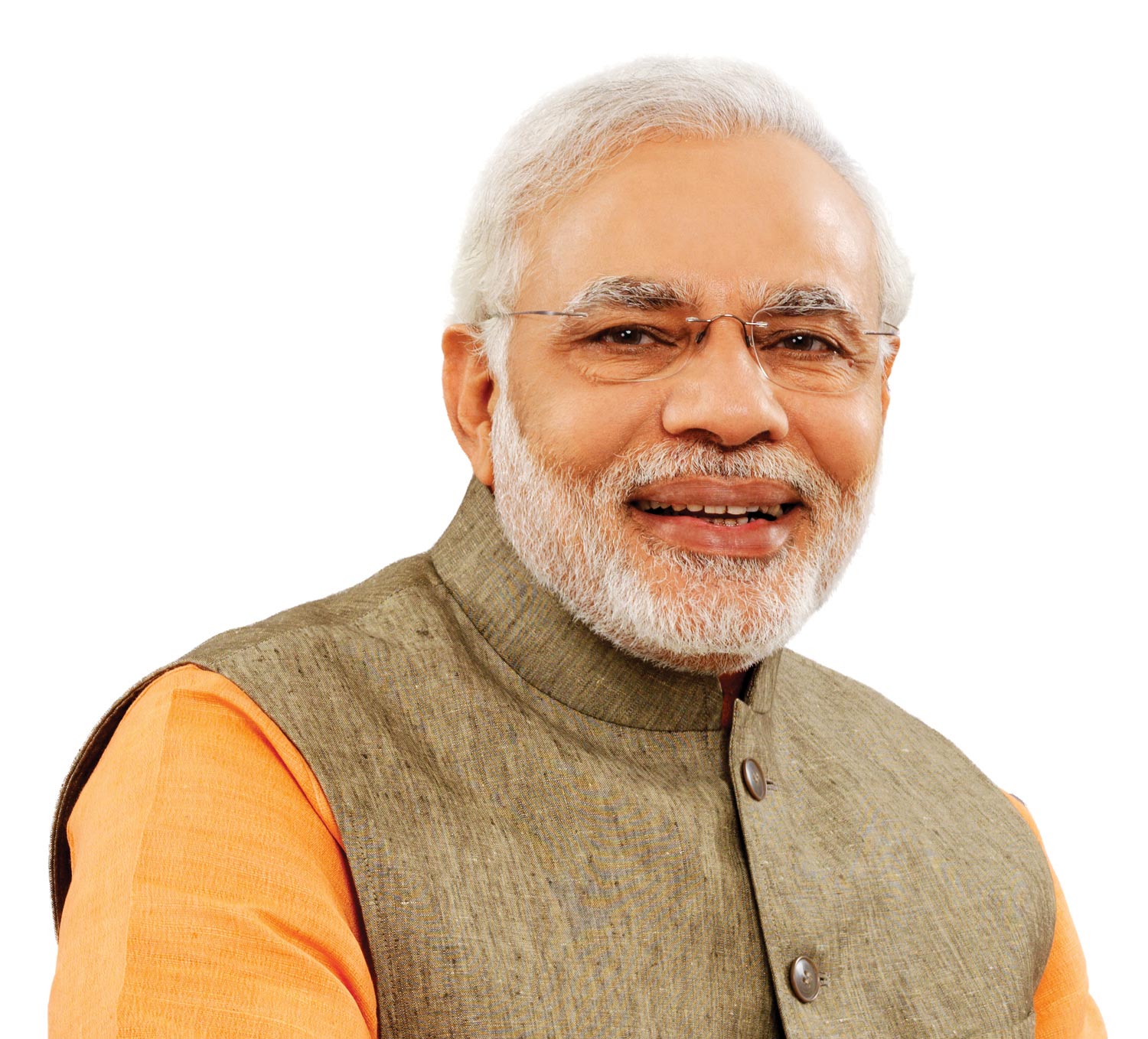 The Prime Minister Shri Narendra Modi reviewed the status of GST, which is to be implemented from 01 July, 2017. The meeting, which lasted for over two and a half hours, was attended by Finance Minister Shri Arun Jaitley and top-most officials from the Ministry of Finance, PMO and the Cabinet Secretary.

In the course of the meeting, the Prime Minister specifically reviewed aspects of implementation such as IT readiness, HR readiness, training and sensitization of officers, query handling mechanism, and monitoring. The Prime Minister was informed that GST systems such as IT infrastructure, training of officials, integration with banks, and enrolment of existing taxpayers will be in readiness well in time for the July 1 implementation date. Information security systems were discussed in detail.
A Twitter handle – @askGst_GOI has been started for real time answering of queries. An All India toll-free phone 1800-1200-232 has also been activated for this purpose.

The Prime Minister asserted that the implementation of GST from 1st July, is the culmination of the concerted efforts of all stakeholders, including political parties, trade and industry bodies. He described GST as a turning point for the economy, unprecedented in history. He directed officials that the creation of One Nation; One Market; One Tax would greatly benefit the common man. The Prime Minister also directed that maximum attention be paid to cyber-security in IT systems concerned with GST.