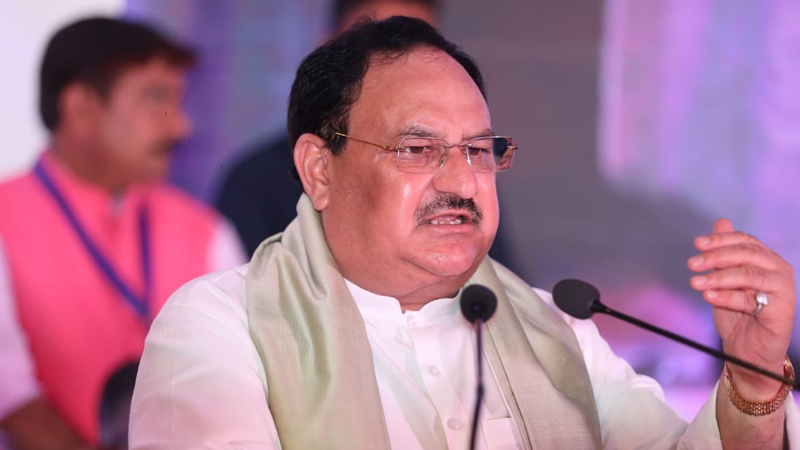 Gujarat will go to polls in two phases on December 1 and 5 with the counting of votes on December 8 along with that of Himachal Pradesh, Chief Election Commissioner announced on 03 November 2022.

Of the total 182 assembly seats in Gujarat, voting for 89 seats will be held on December 1 and the balance 93 seats on December 5.

The Chief election commissioner further informed that over 4.9 crore electors are eligible to vote in 182 seats for Gujarat assembly elections and as many as 3,24,422 people would be first-time voters.

Gujarat has a 182 member assembly and the BJP had pulled off its sixth consecutive victory winning 99 seats in the last polls, while the Congress bagged 77 seats.

However, due to a series of revolts and defections the Congress numbers were reduced to 62 while the BJP increased its tally in the house to 111. In percentage terms, the BJP had polled 49.05 per cent of the valid votes, while Congress had polled 42.97 per cent.

BJP will again form the government with a huge majority : JP Nadda

BJP has welcomed the announcement of poll schedule for Gujarat Assembly elections. Party National President Shri JP Nadda said BJP under the leadership of Prime Minister Shri Narendra Modi will again form the government in Gujarat with a huge majority. He said his party will work to fulfill the aspirations of the people of the state in the next five years.

In a twitter message Shri Nadda said, “I welcome the announcement of the Gujarat Assembly elections by the Election Commission. Under the leadership of respected Prime Minister Shri @narendramodi ji, BJP will again form a double engine government in Gujarat with a huge majority and will work with commitment to fulfill the aspirations of the people for the next 5 years”.