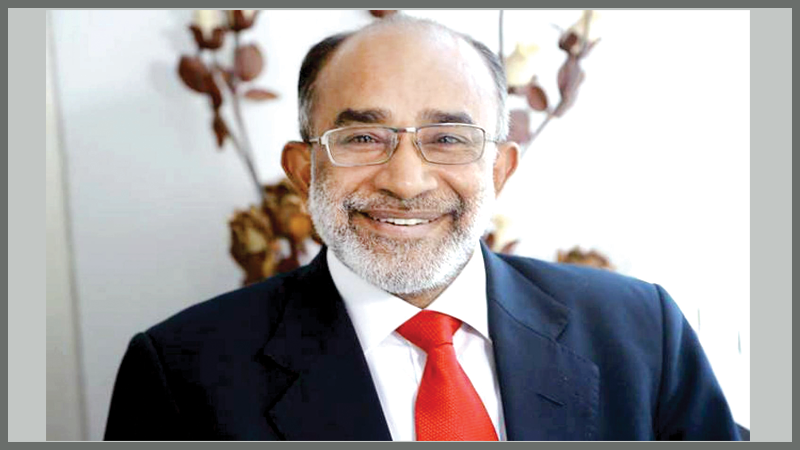 Kerala faces severe flood devastation in its history. How is Union Government led by Narendra Modi helping people of Kerala?

We see from day one, Hon’ble Prime Minister was very very clear that whatever help is required will be given by the Central Government to Kerala. Prime Minister spoke to Kerala Chief Minister many times and issued directions and a committee was set up under the cabinet secretary which calls meeting everyday of all other ministry to provide all required support. Everything was provided immediately as soon as it was asked for. In the first leg when flood occurred, Minister of State for Home Affairs Shri Kiren Rijiju went there. When second leg of floods happened, Home Minister Shri Rajnath Singh visited flood affected areas and announced 100-crore as an immediate central relief. Before Kiren Rijiju visited, we had already given 160 crores.

When Hon’ble Prime Minister Shri Narendra Modi visited and reviewed the situation, he announced an assistance of 500 crores. All the central forces including Army, Paramilitary, Navy, National Disaster Response Force are assisting people in Kerala. And other states are also providing assistance whatever they can. So the government of India provided all the necessary assistance like necessary number of aeroplanes, helicopters, rescue ship etc. And the state government, of-course, is working very closely in collaboration with central government. Therefore, rescue part was done very very well. Whatever is given by center now is for immediate relief. For long term assistance, the state government is preparing a memorandum after assessing all damages from public property to private property, infrastructure damages etc and also assessing how to rebuild them. It will be submitted to government of India. Home Ministry will meet under chairmanship of Union Home Secretary and make recommendations to the Home Minister a decision regarding long term assistance for rehabilitation of the people will be taken. The kind of criticism that very small amount was paid by government of India is not true. That was for immediate relief not for rehabilitation. We from the center will help out, give complete cooperation. The Chief Minister of Kerala has himself said it to be a huge cooperation from government of India and from the Prime Minister.

What are the government achievements in tourism sector?

We are fastest growing tourism economy in the world. Global growth rate of tourism in 2017 is about 5%. Indian tourism has grown by 14% last year. And arrival of foreign tourists in India has gone up by 19.2%. Therefore we are fastest growing tourism sector in the world. We have done extremely well. We have crossed 10 million foreign tourists arrival and our domestic tourism is doing also very well. But still I am not happy. Because we are five thousand years old civilization. We have so much to offer. My objective is very clear, I want to reach 20 million tourists in three years by 2020. In three years we want to double that. In five years we want to reach 100 billion dollars. That is my objective. And let me tell the biggest surprise. In the four years of Modi governmen, tourism has created 14.62 million jobs in India. So, we are the biggest employments creators in the country.

Do you have any specific plan which you want to implement?

We are now organising road shows abroad to attract tourists, because we have to reach out to the people and talk to them. After I became minister of tourism we have been organising a lot of road shows in Europe, USA and Latin American countries. We have been to China last week. Our big focus is going to be China because last year a hundred and forty-four million of Chinese people went abroad. China is biggest outdoor market in the world. Out of 144 million Chinese people only 2.4 million Chinese are coming to India. It is not even one percent. Our objective is to attract at least 1% of 144 million in next two years. Eventually in five years we want to get 10% Chinese tourists.