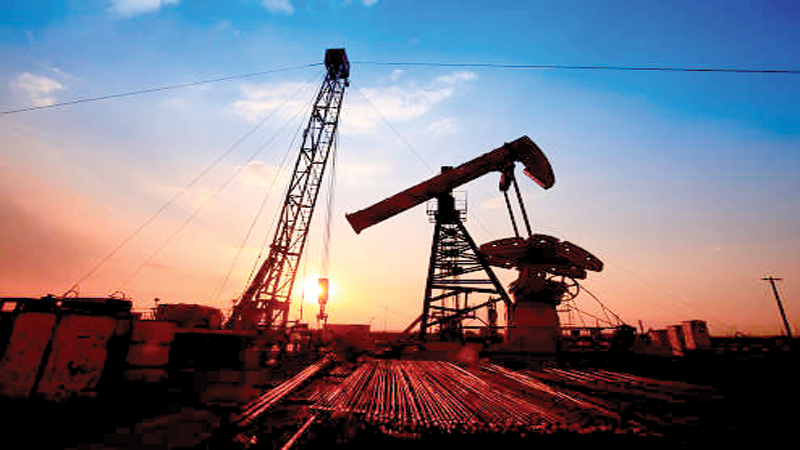 Around Rs 1.83 lakh crore has been invested and over 3 lakh people have been employed so far in four petrochemical investment regions being developed in Gujarat, Andhra Pradesh, Odisha and Tamil Nadu, the government said on November 29, 2018.

Under the cluster-based development model, the department has identified four PCPIRs – in Gujarat, Andhra Pradesh, Odisha and Tamil Nadu – that are in advanced stages of implementation.