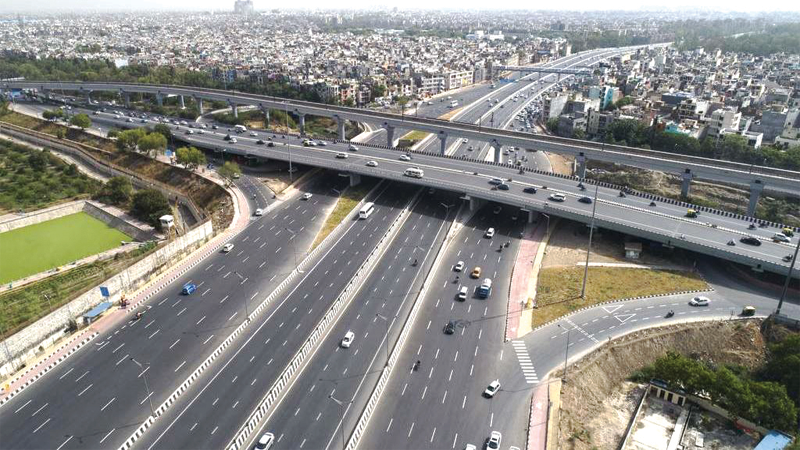 The NDA government has clearly outdone the previous UPA dispensation when it comes to expanding the country’s National Highway Network. Four-and-a-half years into its tenure, the NDA government has built 33,361-km of highways, much more than what UPA did in the seven years between FY-08 and FY14.

The construction target set by the minister of road transport and highways Shri Nitin Gadkari for the last two years has been 40km/day and the target for this year is an even higher 45/day.

Under Shri Gadkari’s watch, the construction pace has picked up from 11.7km/day during FY14, the last year of UPA-2, to 27km/day in FY18. During April-October this year, highways were built at a rate of 23km/day.

Apart from this, the NDA government has taken several other steps to address the problems faced by investors. It has eased the exit policy for developers to enable them invest in new projects, expedited land acquisition, introduced one-time fund infusion scheme in languishing projects.