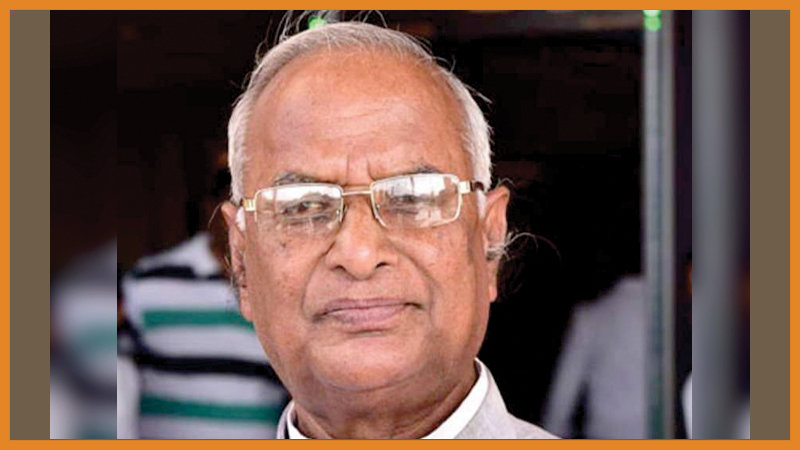 Shri Madanlal Saini, 72, began his political career in the Bharatiya Jan Sangh. Shri Saini, who has been a RSS Swayamsevak, was General Secretary of Bharatiya Mazdoor Sangh and later BJP Kisan Morcha. He was elected MLA in 1990 and was sent to Rajya Sabha in 2018.

He has been associated with the RSS since 1952 and BJP since its inception.

After assuming the charge Shri Saini told media persons that he would be part of workers’ activities and continue with booth management programmes and will work round the clock with the Karyakartas by which the party can get 180 seats in the upcoming Assembly polls in Rajasthan.