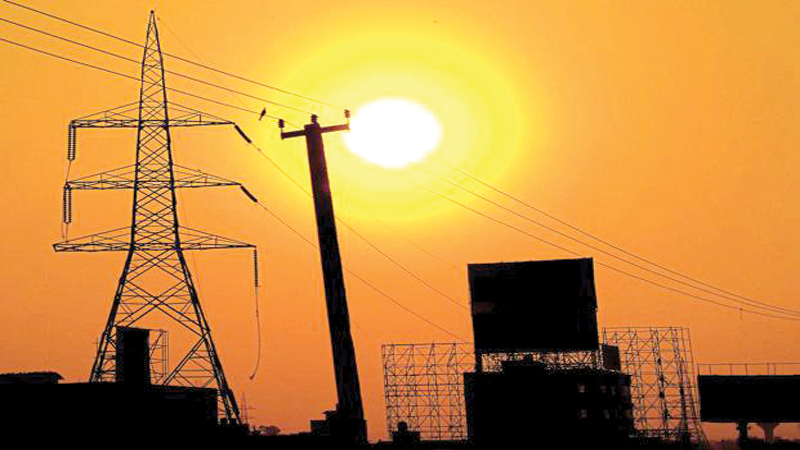 Prime Minister Shri Narendra Modi-led government’s initiative to bring light to every village in the country is one of the greatest success stories in the world this year, the global energy watchdog International Energy Agency (IEA) said in its latest assessment in the World Energy Outlook 2018. Providing electricity was an important milestone in order to provide modern energy to every person on the earth, said Paris-based IEA, adding that for the first time ever the total number of people with access of energy has gone below 1 billion.

“In particular, one of the greatest success stories in access to energy in 2018 was India completing the electrification of all of its villages…India has been the star performer: in April 2018, the government announced that all villages in the country had an electricity connection, a huge step towards universal household access, it added.

It may be noted that India achieved its goal of 100% village electrification in April this year. During the independence speech in 2015, PM Shri Narendra Modi had announced that all Indian villages will get power within the next 1000 days through the marque Deen Dayal Upadhyaya Gram Jyoti Yojana (DDUGJY), with a deadline of 10 May 2018. In April, the government announced that all of India’s 597,464 census villages have been electrified.

In the next phase of its programme, the Indian government is now in the process to ensure that power lines are connected with major institutions and administrative centres of every village as well as every household in the country.