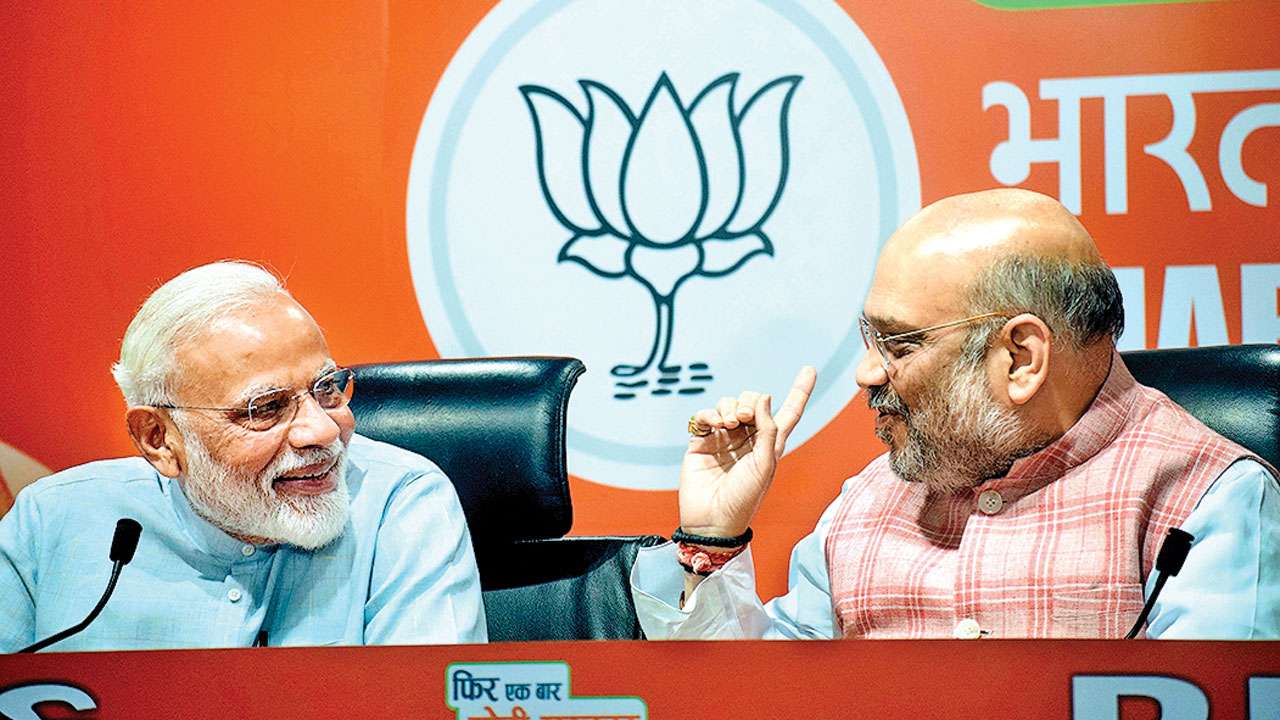 In a media briefing BJP President Shri Amit Shah said 133 schemes of the Narendra Modi led government has touched every sections of the society in the country whether it is poor, farmers, women, villages or city. He further said, the government has enhanced the respect of the country all over the world and India has become a power centre in the globe.

The BJP President said, after a long time, the people of the country have seen a general election where inflation and corruption issues were missing. Shri Shah said Prime Minister addressed 142 public meetings in this election and has done four road shows.

Prime Minister Shri Narendra Modi, who was present at the Press conference, said he believes that it is India’s responsibility to take the power of this democracy to the world. Shri Modi said, the election was spectacular and held in a positive manner.

The Prime Minister said during his campaigning he thanked the countrymen for their blessings for the last five years. He expressed confidence that his government will come to power with absolute majority for second consecutive time.