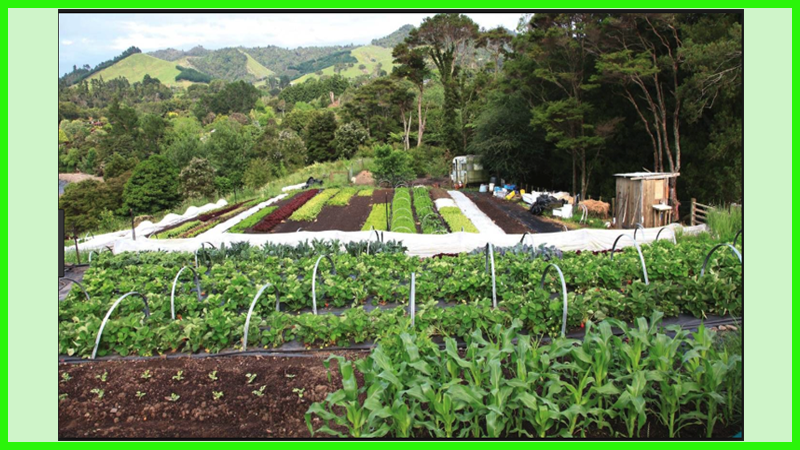 Prime Minister Shri Narendra Modi in his monthly radio programme-Mann Ki Baat on October 28 addressed the nation. He mentioned India’s contribution in world World War I and organic farming of North east. He remembered Iron Man Sardar Vallabhbhai Patel’s role in unification of India. Here are we giving highlights of the address for our esteemed readers:

The 31st of October is the birth anniversary of our beloved SardarVallabhbhai Patel. This year too, the youth of the country is all set, to take part in the ‘Run for Unity’. Six months or so before Independence, on the 27th of January, 1947, the world – famous international Magazine ‘Time’ had a photograph of Sardar Patel on the cover page of that edition. In their lead story, they had depicted a map of India; it was nowhere close to what the map looks like now. It was the map of an India that was divided into myriad fragments. There existed over 550 princely states. The English had lost interest in India; they wanted to leave India fragmented into pieces. Time Magazine had opined that hovering over India then were the dangers of problems like partition, violence, food scarcity, price rise and power-politics.

The magazine further observed that amidst that plethora of problems, if there was anyone who possessed the capability to unite the country and heal wounds, it was SardarVallabhbhai Patel. The story also brings to the fore other aspects of the life of the Iron Man of India… the manner in which he had managed relief operations during the Ahmedabad floods in the 1920s; the way he steered the BardoliSatyagrah. Such was his sense of honesty & commitment that the farmer, the worker right up to the industrialist trusted him with full faith. Gandhiji considered Sardar Patel as the only one capable of finding a lasting solution to the vexed issue of the states and asked him to act.

I respectfully bow before all of them who are part of the Indian Armed Forces. I also salute the families of our soldiers. But, do you know why we Indian citizens commemorate this day as Infantry Day? This is the very day when Indian Forces landed in Kashmir and saved the valley from the clutches of aggression. This incident too is directly related to SardarVallabhbhai Patel. I was reading an old interview with the celebrated Army officer sam Manekshaw. In that interview, field Marshal Sam Manekshaw was reminiscing on times when he was a Colonel.

Around this time, military operations commenced in Kashmir. Field Marshal Manekshaw has mentioned how in a meeting,SardarVallabhbhai Patel was irked on the delay in sending troops to Kashmir During the proceedings, Sardar Patel gave him a characteristic glance and reiterated that there should be no delay in our Army operation and that a solution should be sought swiftly. And immediately after that, our troops flew to Kashmir… we’ve seen how our Army was successful. The 31st of October also is the death anniversary of our former Prime Minister Indira Gandhi. Our respectful tributes to Indira ji too.

You may recall that we had successfully organized FIFA Under- 17 World Cup in the year2017. The whole world acclaimed this as a very successful tournament. FIFA Under -17 World Cup had created a record in terms of the number of viewers on the ground. More than 12 lakh enthusiasts enjoyed the romance of Football matches in various stadia across the country and boosted the morale of the young players. This year also, we have been fortunate to be the hosts of the Men’s Hockey World Cup 2018 in Bhubaneshwar. The Hockey World Cup will commence on the 28th November to be concluded on the 16th December. Each Indian who plays any game or has interest in any game has a definite interest in Hockey. India has a golden history in Hockey.

India has won gold medals in various tournaments and has been the World Champion once. India has produced many great hockey players. Wheneverthere will be reference to Hockey,the story will remain incomplete without a mention of these legends. Hockey maestro Major Dhyan Chand is a renowned name all over the world. Then, from Balbeer Singh Senior, Leslie Claudius, Mohammad Shahid, Udham Singh to Dhan Raj Pillai, Indian Hockey has had a very long journey. Even today, players of Team India are encouraging the younger generation through their hard work and focused attention.

I attended a programme where a portal was launched, its name is ‘Self 4 Society’, MyGov and the IT and Electronics industry of the country have launched this portal with a view to motivating their employees for social activities and providing them with opportunities to perform in this field. Their dedication and vigour can make each Indian feel proud.

This is a fact that the tribal community believes in very peaceful and harmonious co-existence but, if somebody tries to harm and cause damage to their natural resources, they do not shy away from fighting for their rights. There is no wonder that our foremost freedom fighters were the brave people from our tribal communities. Who can forget BhagwanBirsaMunda who struggled hard against the British Empire to save their own forest land.

A few days ago, I was reading about a farmer brother Gurbachan Singh from Punjab. The son of this hard working farmer Gurbachan Singh ji was to be married. Gurbachan Singh ji had told the bride’s parents that the marriage would be performed in a solemn manner. There is absolutely no need to spend much on wedding reception or any other item. We have to keep it a very very simple event. But then he suddenly said that he had one condition. And, when a condition is put these days, generally it is thought that the other side is going to make a big demand which will be really difficult for the bride’s family to fulfill. But, you will be surprised to know that Bhai Gurbachan Singh was a simple farmer and what he told the bride’s father and the condition he placed reflects the true strength of our society. Gurbachan Singh ji asked him to promise that they will not burn parali or stubble in their fields.

You can well imagine the social strength this statement had. This point made by Gurbachan Singh ji appears quite ordinary but this reveals how tall and strong his personality is and we have seen that there are many families in our society who connect their individual matters with the benefit of the society as a whole. ShrimanGurbachan Singh ji’s family has presented one such example before us. I have also read about a village KallarMajra which is near Nabha in Punjab. KallarMajra came into lime light as the farmers there mix the stubble with the sand by ploughing their fields rather than burning the stubble and adopt the necessary technology for the process. Congratulations to bhaiGurbachan Singh ji ! Congratulations to the people of KallarMajra and of all those places who are making their best efforts to keep the environment clean and pollution free. All of you are carrying forward the Indian tradition of a healthy life style as a true successor. Just as a sea is formed by collection of tiny drops, similarly,a small constructive step, plays a vital role in creating a positive environment.

Wherever there will be a talk of world peace, India’s name and contribution will be written in golden letters. For India, 11th of November this year has a special significance because on 11thNovember a hundred years back the World War I had ended. Rightly speaking we had no direct connection with that war. Despite this, our soldiers fought bravely and played a very big role and made the supreme sacrifice. Indian soldiers showed it to the world that they are second to none if it comes to war. Our soldiers have displayed great valour in difficult areas and adverse conditions. There has just been a single objective behind it- Restoration of peace. The world witnessed a dance of death and devastation during the World War I; According to estimates, around one crore soldiers and almost the same number of civilians lost their lives. This made the whole world realize and understand the importance of peace. The definition of peace has changed in the last hundred years. Today, peace does not only mean ‘no war’. There is a need to work unitedly to address issues such as terrorism, climate change, economic development to social justice through universal cooperation and co-ordination. Development of the poorest of the poor is the real indicator of peace.

North east is one region that has made grand progress in organic farming. A few days ago Sikkim won the prestigious Future Policy Gold Award, 2018 for encouraging the sustainable food system. This award is given by the UN body ‘Food & Agriculture Organisation’ – FAO. You will be delighted to know that this best policy making award is equivalent to an Oscar in the sector. Not only this, our Sikkim outperformed 51 nominated policies of 25 countries to win this award. For this, I heartily compliment the people of Sikkim.