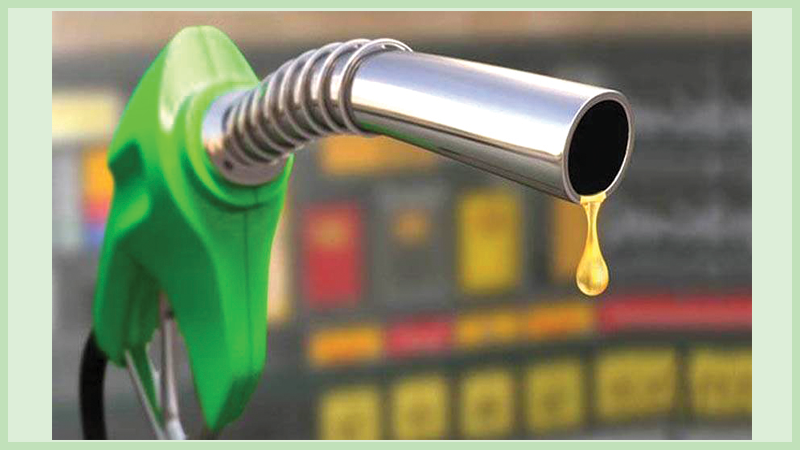 The challenges thrown up by the increase in the international price of crude oil cannot be resolved by either the tweets or television bytes of some opposition leaders. The problem is serious. The oil producing nations have capped their production, thus creating a demand-supply mismatch.

The political crisis in Venezuela and Libya has adversely impacted the production in those countries. The US sanctions on Iran have increased the uncertainty towards Iran’s supplies to its buyers. The commercial supply of shale gas, which was intended to balance the high crude oil cost, is running behind schedule.

The high cost of crude oil has also impacted the currency situation. India’s macroeconomic fundamentals with regard to its fiscal deficit, inflation, foreign exchange reserves etc. are fairly stable. Tax collections are encouraging. However, a high cost of crude oil adversely impacts the Current Account Deficit. That, in turn, impacts the currency. Additionally, the hardening of the dollar has further impacted most global currencies. Both the above factors have an impact on the cost of fuel available to a citizen.

The cost of crude increased in the month of April and May. Thereafter, it softened a bit and then increased to its highest level in the past four years. The cost of oil does not move in a straight line. Depending on the global factors, it increases or decreases. A section of the media excessively reports the increase when the prices rise and blackout the reductions when prices fall. Government critics rejoiced the political consequences of the increase of the crude prices. This was evident from their comments. When the price was reduced yesterday, the critics did a volte face and argued that this is bad economics. Let me categorically assure all that there is no going back on deregulation of oil prices. Even Rahul Gandhi, whose party had inflicted a double digit inflation on India during the past five years of UPA-II, gave television bytes and released tweets advocating a price reduction.

The NDA Government has an exemplary record of fiscal prudence. We have maintained the gradual glide path since 2014 to bring down fiscal deficit. We will continue to do so.

No Government can be insensitive towards its people. In the last four Budgets, the Modi Government, to the section of small and middle tax-paying population, has consistently given some direct tax relief each year. The cumulative effect of these income-tax concessions already given is Rs.97,000 crores each year. The reduction of GST rates in the first 13 months itself with regard to 334 commodities has given a Rs.80,000 crore annual relief to the consumer. Last year, in the month of October, when the oil prices were rising, the Centre cut down its excise duty by Rs.2. We have requested the States to make a similar cut. Most of the BJP-NDA States did so. The others refused to do so. I had always maintained that in extraordinary situation, the capacity of an economy to give relief will depend on it’s fiscal strength. In view of the increase, particularly in the direct tax revenue, the Centre decided to give between central excise and the absorptions by the OMCs, a Rs.2.5 relief to the consumer. We requested the States to give a similar relief.

The Centre’s oil tax revenues remain static. The Centre charges a fixed amount. What the Centre gets as tax revenue, 42% of it is passed on to the States. The States independently charge their VAT. The average VAT rate in the country is about 29%. Thus, the States were getting 29% of the lower cost price a few months ago. They now get 29% on the increased price. The States benefit from higher oil prices. The Centre’s collection remains the same. Thus, the capacity of the States to give a Rs.2.5 benefit is within their capacity. Their extra tax collection, because of increase in oil prices, is much larger since their taxes are ad valorem. Yet we have a situation where a number of non-BJP non-NDA States have refused to pass on any benefit to the consumer. What are the people supposed to conclude? Are Rahul Gandhi and his reluctant allies only committed to tweets and television bytes when it comes to give relief to the common man? Depending on the ad valorem rate of VAT in the States and after collecting the VAT and getting 42% of the Centre revenue, 60-70% of the total oil tax goes to the States. Must not the non-BJP States be candid with the people and tell them that both in 2017 and 2018 they refused to give any relief to the people even from their higher revenues. They sent out tweets and gave television bytes but when it came to performance, they looked the other way.