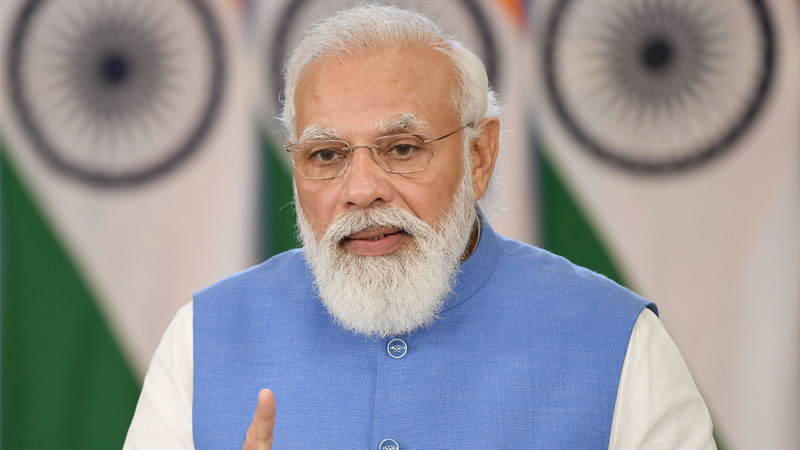 Addressing the gathering, the Prime Minister said the biggest pandemic of 100 years has taught a lesson to the health sector of the world. Every country is engaged in dealing with this crisis in its way. India has resolved to increase its strength, self-reliance in this disaster.

The Prime Minister noted that while agriculture is a state subject, as the Chief Minister of Gujarat, he understood the shortcomings of the health sector of the country and, as Prime Minister, he made continuous efforts to remove them. He said that “we have worked on a national approach and national health policy to transform the country’s health sector. From Swachh Bharat Abhiyan to Ayushman Bharat and now Ayushman Bharat Digital Mission, many such efforts are part of this approach”, said the Prime Minister. He said that about three and a half lakh people in Rajasthan received free treatment under the Ayushman Bharat Yojana.