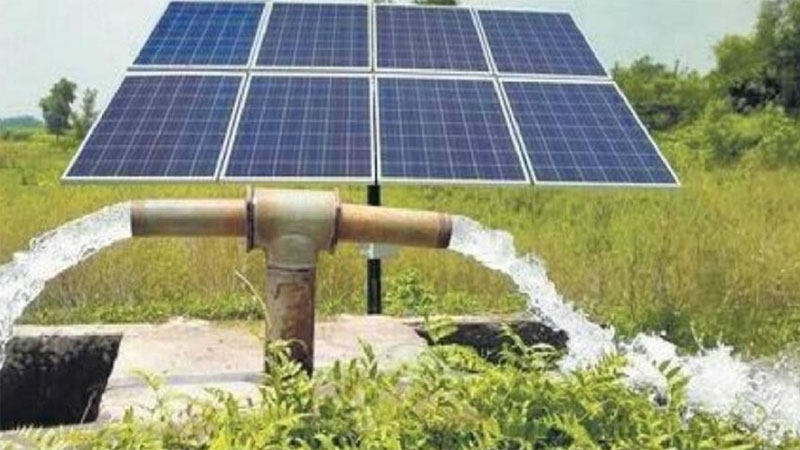 In the cop-21, India had made a commitment to achieve 40% of its installed electricity capacity from non-fossil energy sources by 2030. But the Modi government’s dedication achieved the 40% target seven years before the set timing of 2030

How will it be helpful to farmers?

PM-Kusum scheme provides massive help to farmers for the installation of grid-connected solar power plants, each with a capacity of up to 2 MW in the rural areas; the installation of standalone off-grid solar water pumps to fulfill irrigation needs of farmers not connected to the grid, and the solarization of existing grid-connected agriculture pumps to make farmers independent of grid supply and also enables them to sell surplus solar power generated to DISCOM and earn extra income. Selected vendors for the installation of solar pumps and panels will be required to provide repair and maintenance for a period of five years from the date of commissioning of the pump. They will have one authorized service centre in each operational district and a helpline in the local language in each operational state. It will provide energy and water security to farmers and enhance their income, de-dieselize the farm sector, and reduce environmental pollution. According to data released by the Ministry of renewable energy, about 19 times more solar pumps were installed between 2014 and 2019.

What are the main mechanisms of operation of the scheme ? 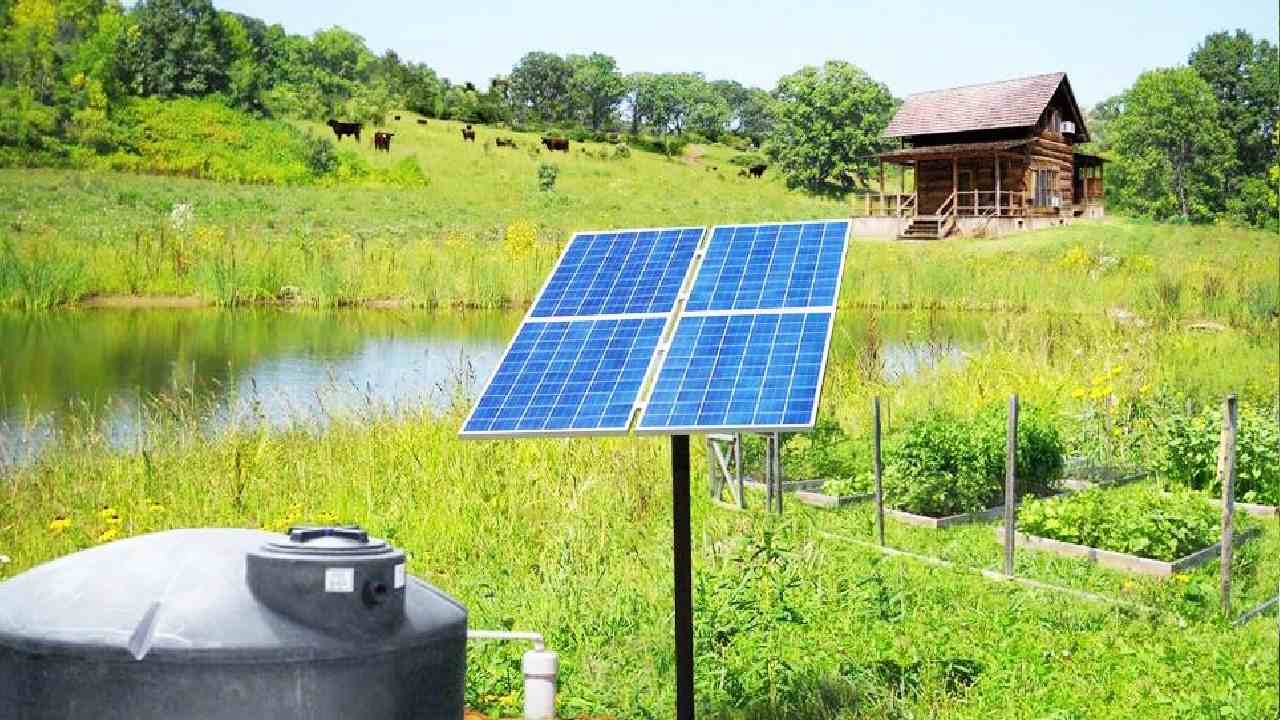 The PM KUSUM scheme has three main mechanisms of operation: 1. The installation of grid-connected solar power plants in rural areas, each with a capacity of 500 KW to 2 MW; 2. The installation of separate off-grid solar water pumps to meet the irrigation needs of farmers who are not connected to the grid, and 3. The solarization of existing grid-connected agriculture pumps to make farmers independent of grid supply and to allow them to sell surplus solar power generated to DISCOM and earn extra income.

What are the features of the scheme ?

• Small solar power plants of capacity up to 2MW can be set up by individual farmers/cooperatives/panchayats, / Farmer Producer Organizations (FPO) on barren/ fallow/marshy/ pasture or cultivable lands. In case, cultivated fields are chosen for setting up solar power plants, Power generated from solar plants will be purchased by the distribution companies (DISCOMs) at tariffs determined by the respective State Electricity Regulatory Commissions (SERCs).

• According to government data, the country’s eleven major electricity distribution companies (DISCOMS) consume 95% of the electricity used in agriculture and provide over Rs. one lakh crore in electricity subsidies to agriculture each year. This subsidy incurs on the State’s exchequer. State government subsidies on account of free/subsidized electricity for agriculture is not being paid to DISCOMs in a time-bound manner. This adversely affects the financial health of DISCOMs and leaves little room for infrastructural improvements. PM-KUSUM will help address this issue by reducing the amount of subsidies required from states for electricity supply to agriculture.

• The PM-KUSUM scheme will avoid the high cost of transmission lines and losses.

• Today, climate change, due to carbon emissions is a burning issue before the world community. According to MNRE (Ministry of New and Renewable Energy), nearly 80 lakh pumps out of approximately 3 crore agricultural pumps installed in India are diesel pumps. The total diesel consumption of these pumps in a year works out to 5.52 billion liters per annum, along with an equivalent CO2 emission of 15.4 million tonnes. PM-KUSUM is leading to a reduction of carbon emissions by as much as 32 million tonnes of CO2 per annum.

Apart from doubling the income of farmers and improving their living conditions, the scheme will be very helpful in checking rising expenses on the import of petroleum and coal. India’s expenses on import of petroleum are massive. It is continuously rising and culminates in a rising trade deficit. According to data released by the Finance Ministry, imports of coal accounted for $3.6 billion of the total $23.3 billion trade deficit in November this year, owing to domestic shortages of the coal. As coal is mostly used to generate electricity, schemes like PM-KUSUM will reduce our dependency on coal energy and will be helpful in reducing our trade deficit as well. While the cost of petroleum product imports was $14.6 billion in November, under the PM-KUSUM, the replacement of existing diesel pumps with solar pumps will not only reduce the irrigation costs and India’s expenses on imports but also lead to a reduction in pollution.