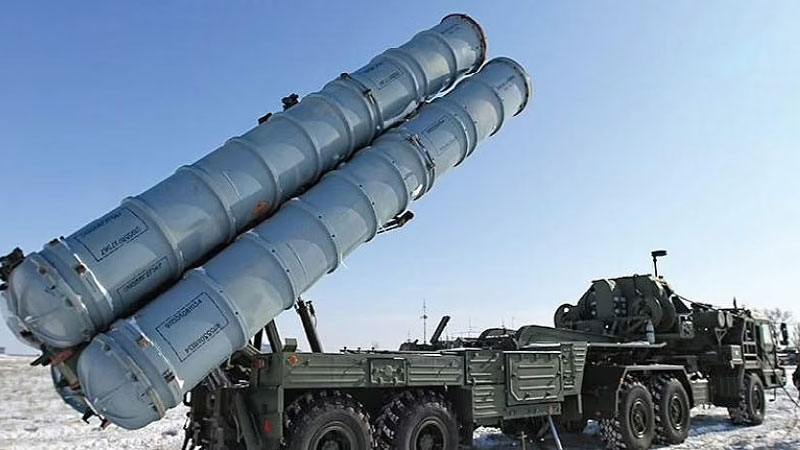 In a telephonic conversation with the Russian President Vladimir Putin on December 20, Prime Minister Modi followed up on some of the issues discussed during the recent visit to India by President Putin. The telephonic exchange helped firm up the future course of action on these issues, including opportunities for furthering defence cooperation, cooperation in the supply of fertilizers, and enhancement of India’s engagement with the Russian Far East. Both leaders agreed to remain in regular touch on all aspects covered under the India-Russia Special and Privileged Strategic Partnership, and to continuously strive to further deepen bilateral cooperation as well as consultation and coordination at the multilateral fora.

In the first week of December, President Putin visited New Delhi to attend the 21st India-Russia Annual Summit. At their annual summit, India and Russia signed 28 agreements. These include cooperation in the areas of defence, science, technology, education, trade, military technology, etc. One of the major outcomes of the summit was Prime Minister Modi’s nod to the delivery of a Russian S-400 missile defence system, despite pressure from the United States of America to call off this deal with Russia. Following independent foreign policy, the first time any Indian leadership has shown its ability to balance India’s relationship with Washington and the Kremlin. Earlier, the Indian leadership found it difficult to balance relations with both powers. Generally, it was seen that upswing in India’s relations with one power culminated in a downturn in relations with another. In the past, the complex dynamic of Russia’s relations with the West hampered India’s geostrategic and security interests. Prime Minister Modi’s apt diplomatic skills overcome this perennial issue and made India able to manage its security challenges. In other words, under Shri Modi’s leadership India is making new friends without losing older ones. India is enjoying good relations with both countries.

Security experts consider the S-400 missile deal an important deal for the security requirements of India. It is the world’s best anti-missile defence system. The Indian Air Force has started deploying the first squadron of the S-400 air defence missile system in the Punjab sector alonth with the country’s border with Pakistan. The air defence system would give the Indian military an edge in South Asia as they would be able to take on targets including enemy aircraft and ballistic missiles from both China and Pakistan. It has the capacity to destroy enemy aircraft and missiles from a 400 km distance. The defence system takes the shortest time for deployment. It can be ready for launch within five minutes.

According to a report published in The Week magazine, the S-400 missile defence system is equipped with four different missiles which can engage enemy aircraft, ballistic missiles, and AWACS planes at 400 km, 250 km, the medium-range of 120 km, and the short-range of 40 km. The S-400 can engage with 80 targets simultaneously and track 160 targets at the same time. The S-400 can track a target from 600 kilometres away and destroy it from 400 kilometres away.

The ORF termed the deal “important” in the context of regional stability. In view of last year’s (2020) confrotations along the Sino-Indian border, and amidst China’s upgradation of its armour and military infrastructure, including its own S-400 battalions along the Line of Actual Control (LAC), the deployment of advanced defence technology, such as the S-400, will give Indian forces an advantage in dealing with any aerial threat.