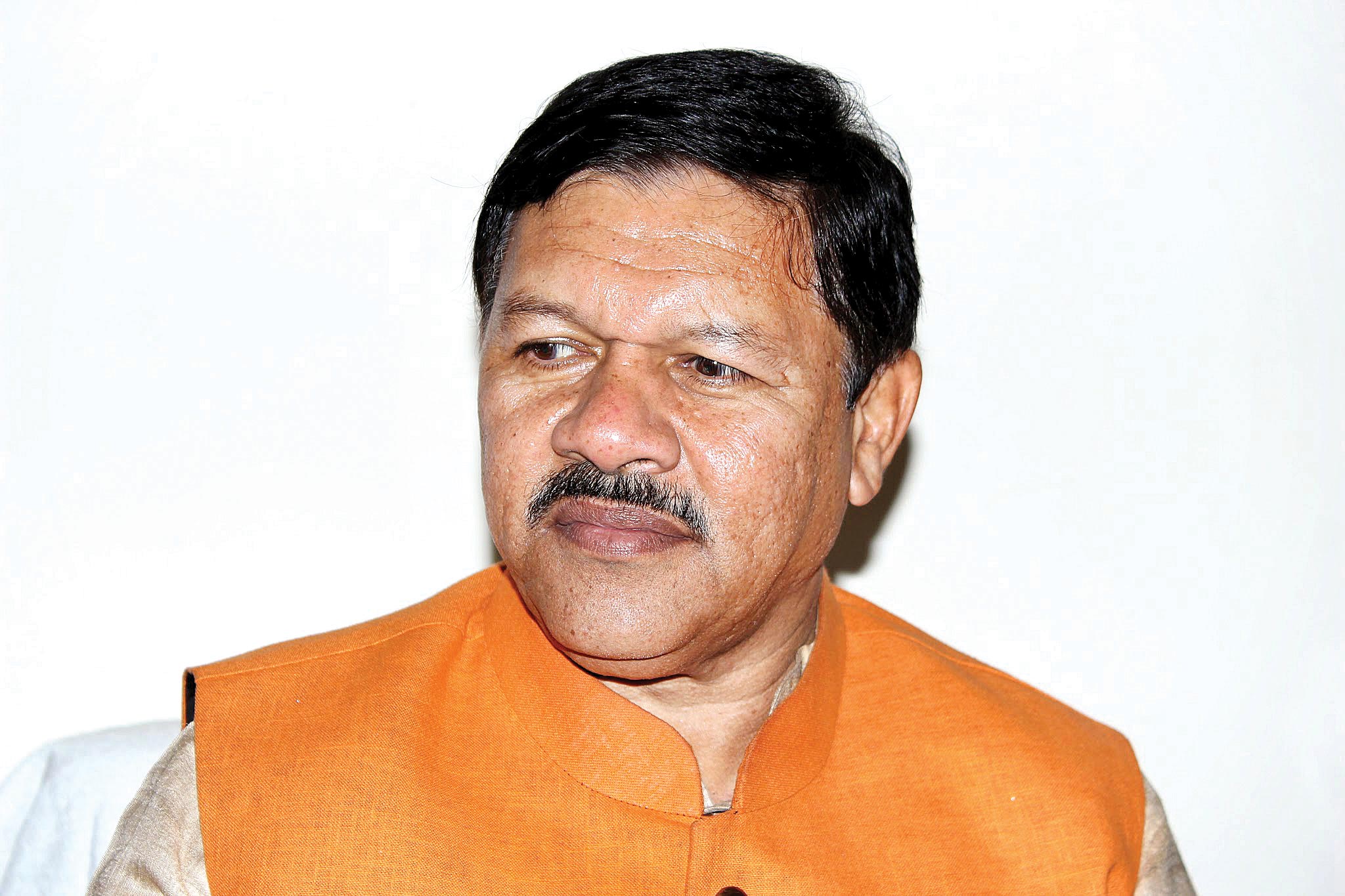 What are the factors which led to the landslide victory of BJP in Uttrakhand?

In the electoral history of Uttarakhand the BJP`s victory is unprecedented. The party has got one-sided mandate. The period of political instability, which affects the development, in the Devbhumi is over.With huge victory of BJP the state has come out from political instability to political stability. In the recently held assembly elections in five states the winning rate of the BJP is the highest in Uttrakhand. In Lok Sabha elections, too, after Gujarat the highest vote share of BJP was in Uttrakhand. All our Candidates had won the Lok sabha elections. The entire credit goes to the country`s most popular leader Shri Narendra Modi, his strategy has worked and our National President Shri Amit Shah`s personal attention to the state has brought BJP government in Uttrakhand. Under the guidance of the party president BJP workers’ hard work, as the party is cadre based party, so strong government was made possible.

What kind of planning was made by BJP for elections?

Our Prime Minister has special affection with Uttrakhand. It is known as Devbhumi and land of valiants. Narendra Modi government at center gave 17,000 crores without considering which party`s government is in power in the state. After that 12,000 crore was given for Char Dham Mahamarg Vikas Pariyojna. The Prime Minister has solved one rank one pension problem. These steps had natural impact on Uttrakhand. PM Narendra Modiji himself addressed four public meetings in the state. Amit Shahji also addressed several public meetings. Our national leadersRajnath Singhji, Thawar Chand Gehlot ji, Krishnapal Gurjjarji, Smruti Iraniji and other leaders of the party also campaigned intensively. Contribution of former chief ministers Shri Bhagat Singh Koshiyari, Shri BC Khanduri, Shri Ramesh Pokhariyal Nishank, Shri Vijay Bahgunaji naturally contributed in consolidating support for BJP. In nut shell campaigning was very good and effective.

Which issues were being raised by BJP during election campaign?

During the campaign we raised the issue of corruption ofthe ruling Congress party. We organised various movements against the Congress party’s corruption. Prime Minister appealed to the people of Uttrakhand to vote for the government which ensures that ‘pahad ka paani aur pahad ki jawani’ remains in the state and serves to the people of the hills. Atalji had dreamt of making Uttrakhand a developed and beautiful hilly state. BJP gave the slogan ‘Atal ji Ka kam hai adhura, Narendra Modi karenge pura’ – incomplete work of Atalji will be completed by Narendra Modi.To fulfill the dream of Atalji is our top priority. Even now, many villages in the state have no road, there is no proper primary health center and no availability of doctors. Condition of primary school is not good. And situation of hilly areas have worsened. That is why we see more migration from hilly areas of the state.Our top priorities are to check the migration as well as to promote tourism, as Uttrakahnd is mainlya tourism based economy.

Previous Congress government had not taken many decisions; the government was being run by single man. As a result many prominent leaders of the Congress party have left the party. Now a very strong and competent alternative is in the helm of affairs of the state.

What is your say on the issue of demonetization raised by the Congress during elections?

The decision of demonetization has benefitted the nation and its people. Yes, People had to face difficulties for few days. But ultimately people of our country felt that Modiji`s intention and decision are very clear. Therefore, poor and rich all voted for us. In many places in the hills of Uttrakhand there is no bank. People face more difficulties than any other places. In spite of this they voted for the BJP. Our party belongs to farmers and poor. Our party takes care of theinterest of the common man.