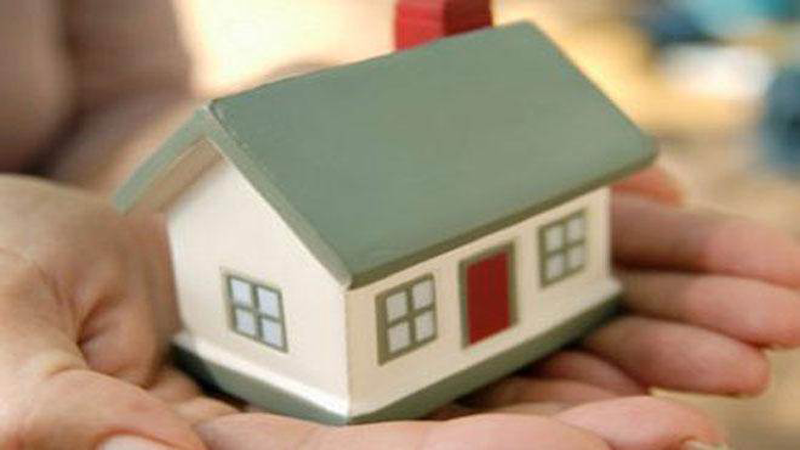 Around 2.75 lakh beneficiaries have availed a subsidy scheme under the Pradhan Mantri Awas Yojana (Urban), with Gujarat topping the chart, the government said on 30 November, 2018. Maharashtra and Madhya Pradesh had the most number of beneficiaries under the Credit Linked Subsidy Scheme (CLSS) after Gujarat.

Over 88,000 beneficiaries have been disbursed CLSS in Gujarat, while 74,000 people have availed the subsidy in Madhya Pradesh in three categories – economically weaker section (EWS), low income group (LIG) and middle income group (MIG) categories under the PMAY (U).

The Pradhan Mantri Awas Yojana (Urban) has four components — CLSS, In Situ Slum Redevelopment (ISSR), Affordable Housing in Partnership (AHP) and Beneficiary Led Construction (BLC). Under these the government provides central assistance to beneficiaries to construct their own houses.