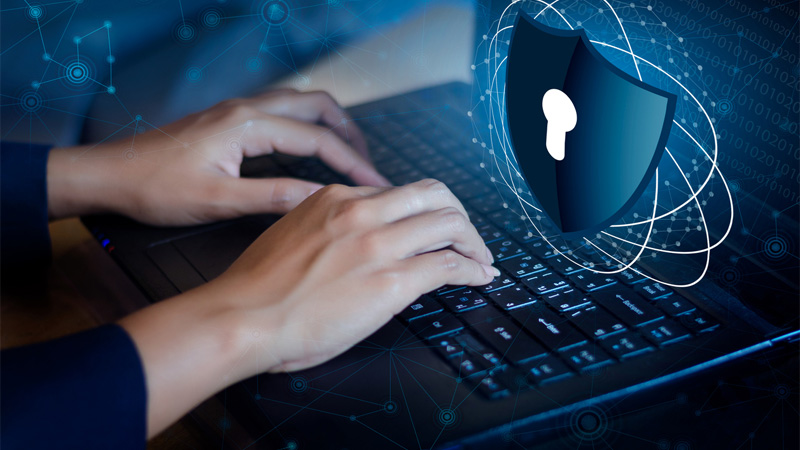 Cybersecurity is linked to national security, and with many countries having created their own cyber armies, India is upgrading itself to deal with this threat, Union Home Minister Shri Amit Shah said on 21 June, 2022. Shri Shah also said many new dimensions of cyber fraud will be seen in the coming days and India will have to make many preparations to gear up to fully secure cyberspace.

Addressing the National Conference on Cyber Safety and National Security at Vigyan Bhavan in New Delhi Shri Amit Shah said, “Cybersecurity is also linked with national security in a way. Those who do not want to see our country safe attempt various types of cyber-attacks. Some nations have even created cyber armies. But the Ministry of Home Affairs is fully alert to deal with this and is upgrading itself to prevent such threats.”

He informed the gathering that the cybercrime reporting portal launched by the government in 2019 has registered more than 11 lakh complaints of different types. More than 2 lakh complaints of social media crimes have also been registered, he pointed out. Shri Shah said this volume will increase by the day as 800 million people have an online presence in India today, and by 2025 another 400 million Indians will enter the digital world. He said there has been a 231-per cent increase in internet connections in the last eight years and India’s data cost per GB has come down by about 96 percent, which is expected to come down further since data becomes cheaper as the number of users increases.

Shri Shah emphasised that public awareness is of utmost importance to ensure cyber safety. “We should try to take cybersecurity to every part of the country,” he said.