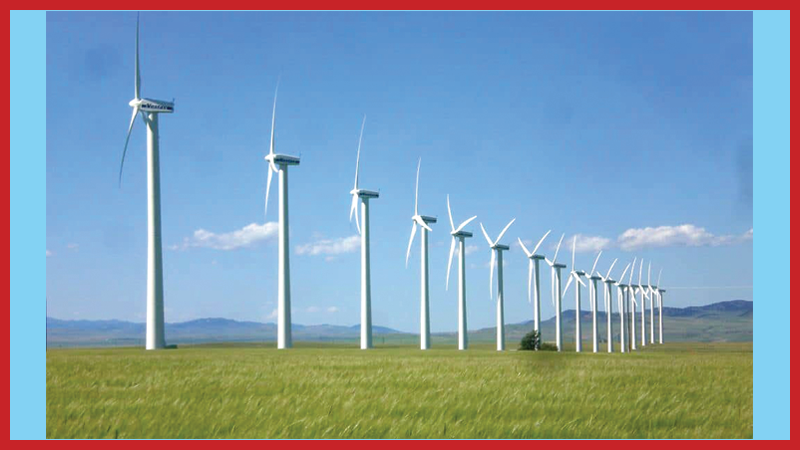 Around 4.32 lakh people were employed in the renewable energy sector in India in 2017, according to India Spend report that cited a recent analysis by the inter-governmental International Renewable Energy Agency (IRENA).

The renewable energy sector created 47,000 new job in the previous year, accounting for over 20 percent of 5 lakh new green jobs created globally.
The number of jobs in India’s green energy sector, excluding large hydropower projects, rose by 12 percent to 4.32 lakh people in 2017 from 3.85 lakh people in 2016, the report said.

The increase in number of jobs has been due to “gradually switching to clean energy in sync with their commitments under the Paris Climate Agreement 2015”. “Renewable energy has become a pillar of low-carbon economic growth for governments all over the world, a fact reflected by the growing number of jobs created in the sector,” Director-general of IRENA, said in a statement.

The renewable energy sector has been growing in India because of several factors. The government has opened routes for foreign investors to establish renewable energy-based power generation projects and collaborate with Indian firms on financial and technical levels.

India received $1.77 billion foreign direct investment (FDI) in non-conventional energy sector from April 2014 to September 2016.
The country has been working towards achieving the target of producing 175 GW by end-December 2022. Of the total target, 100 GW is to come from solar power, 60 GW from wind power, 10 GW from biomass and 5 GW from small hydropower.

A study titled Documentation and Compilation of the Best Practices of Sustainable Development as propounded by Pt. Deen Dayal Upadhyaya is being undertaken by Indian Social Responsibility Network (ISRN), that intends to collect the Antyodaya based best practices from organizations/ institutions/ individuals across India, to highlight, document and share it with a larger audience to motivate and replicate similar models of sustainable development.

In this regard, we appeal to organizations/ institutions/ individuals to submit best practices, of their respective interventions directed at upliftment of the last person based on the concept of ‘Antyodaya’ meaning ‘upliftment of the last person’. After a validation process by a jury appointed in this regard, the selected best practices will form of the Report on the study mentioned above.

Interested organization may visit the link https://goo.gl/forms/XaHXKRsKXFHSvKU72 For further details.
The last date for submitting the details on best practices is 30 August, 2018.