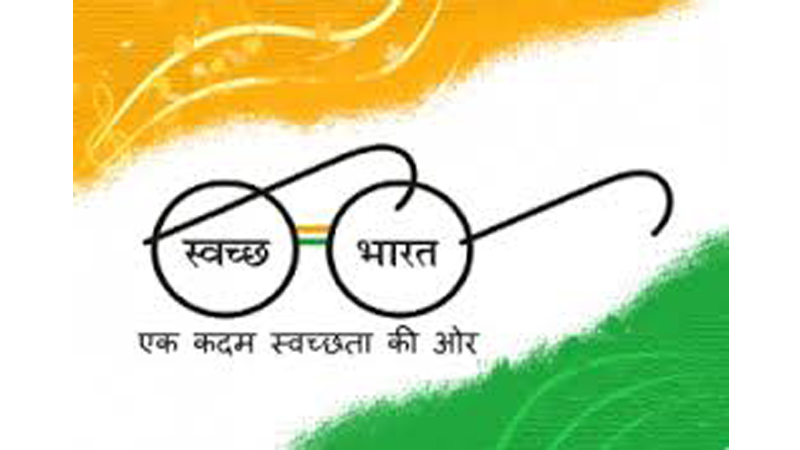 Under the Swachh Bharat Mission, the largest behavior change programme in the world, the rural sanitation coverage of India has now risen to 85%. Through mobilization of rural communities, 7.4 crore toilets have been built across rural India, and as an outcome, over 3.8 lakh villages and 391 districts have been declared Open Defecation Free (ODF).

This is significant because, under the Swachh Bharat Mission (Grameen), sanitation coverage has increased to more than double the coverage at the time of the launch of the Mission.

A recent survey conducted by an Independent Verification Agency across 90,000 households in over 6000 villages has found the usage of toilets in rural India to be 93.4%. Two independent surveys conducted in the past by the Quality Council of India in 2017, and National Sample Survey Organization in 2016, have pegged the usage of these toilets at 91% and 95% respectively.

This success has been achieved due to the difference in approach to sanitation adopted by the Swachh Bharat Mission in comparison to previous sanitation programmes in the country.

The Swachh Bharat Mission is the first sanitation programme in the country to measure outcomes (ODF) instead of output (toilets) alone. The SBM’s emphasis on behavior change in rural sanitation at the grassroots also leads to rigorous verification and sustainability of the benefits accrued to rural communities under the progress made. The SBM is a people’s movement, a true jan andolan, and it is this people’s participation that has led to the success being witnessed under the Mission. The Mission is on track to achieve an ODF India by October 2019.