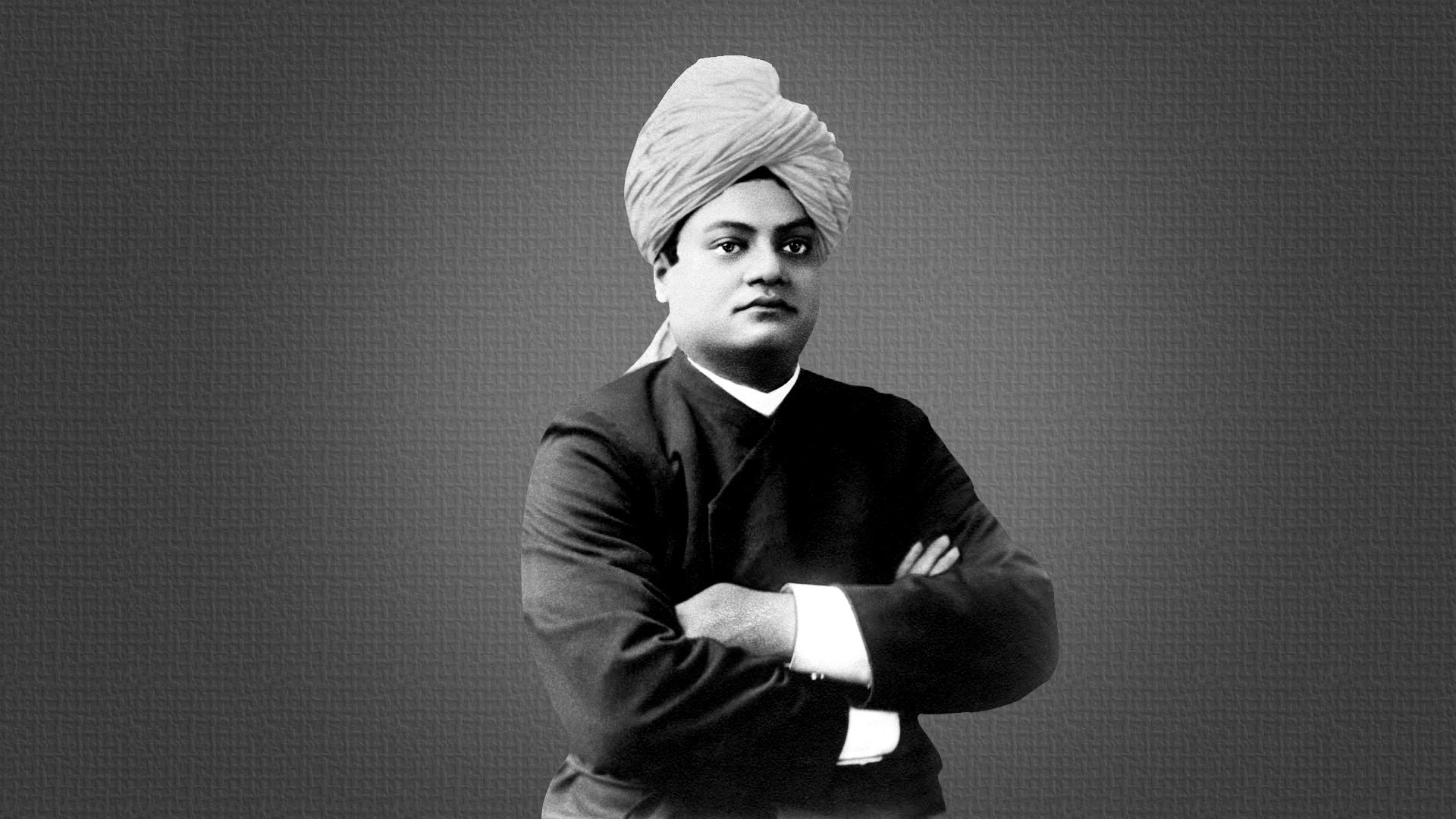 Swami Vivekananda, known in his pre-monastic life as Narendra Nath Datta, was born in an affluent family in Kolkata on 12 January 1863. His father, Vishwanath Datta, was a successful attorney with interests in a wide range of subjects, and his mother, Bhuvaneshwari Devi, was endowed with deep devotion, strong character and other qualities. A precocious boy, Narendra excelled in music, gymnastics and studies. By the time he graduated from Calcutta University, he had acquired a vast knowledge of different subjects, especially Western philosophy and history. Born with a yogic temperament, he used to practise meditation even from his boyhood, and was associated with Brahmo Movement for some time.

During his travels all over India, Swami Vivekananda was deeply moved to see the appalling poverty and backwardness of the masses. He was the first religious leader in India to understand and openly declare that the real cause of India’s downfall was the neglect of the masses. The immediate need was to provide food and other bare necessities of life to the hungry millions. For this they should be taught improved methods of agriculture, village industries, etc. It was in this context that Vivekananda grasped the crux of the problem of poverty in India (which had escaped the attention of social reformers of his days): owing to centuries of oppression, the downtrodden masses had lost faith in their capacity to improve their lot. It was first of all necessary to infuse into their minds faith in themselves. For this they needed a life-giving, inspiring message. Swamiji found this message in the principle of the Atman, the doctrine of the potential divinity of the soul, taught in Vedanta, the ancient system of religious philosophy of India. He saw that, in spite of poverty, the masses clung to religion, but they had never been taught the life-giving, ennobling principles of Vedanta and how to apply them in practical life.

One thing became clear to Swamiji: to carry out his plans for the spread of education and for the uplift of the poor masses, and also of women, an efficient organization of dedicated people was needed. As he said later on, he wanted “to set in motion a machinery which will bring noblest ideas to the doorstep of even the poorest and the meanest.” It was to serve as this ‘machinery’ that Swamiji founded the Ramakrishna Mission a few years later.

He founded on 1 May 1897 a unique type of organization known as Ramakrishna Mission, in which monks and lay people would jointly undertake propagation of Practical Vedanta, and various forms of social service, such as running hospitals, schools, colleges, hostels, rural development centres etc, and conducting massive relief and rehabilitation work for victims of earthquakes, cyclones and other calamities, in different parts of India and other countries.

On 4 July 1902 Vivekananda awoke early, went to the chapel at Belur Math and meditated for three hours. He taught Shukla-Yajur-Veda, Sanskrit grammar and the philosophy of yoga to pupils, later discussing with colleagues a planned Vedic college in the Ramakrishna Math. At 7:00 p.m. Vivekananda went to his room, asking not to be disturbed; he attained mahasamadhi (passed way) at 9:10 p.m. while meditating.