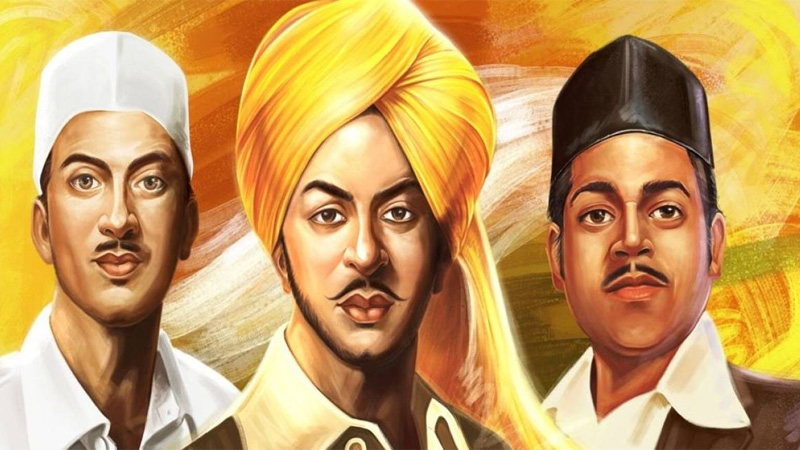 When the British Govt implemented an Act to suppress freedom struggle, it gave the British Police a free hand to carry out arrests without any permissions. In order to protest against this Act, Shaheed-e-Azam Bhagat Singh and his friends carried out a plan to use low intensity bomb inside the assembly hall and at the same time ensure that there are no harmto anyone. Immediately after the bombing, Bhagat Singh and his friends voluntarily surrendered and taken to trial. They were charged with attempt to murder and sentenced to 14 years life in 1929.

Further investigation by the Police led to discovery of other members, some of who turned into informants and helped police to connect Bhagat Singh with an alleged murder of a British Officer. Singh was again arrested and sent to another jail where he faced discrimination between British & Indian prisoners and that led to his protest in the form of huger strike against the discrimination.

In the meantime, the ongoing investigation of framing Bhagat Singh for the alleged murder of a British Officer in the past was hastened by the Viceroy, Irwin in 1930. Bhagat Singh, Rajguru & Sukhdev were sentenced to death and the execution date was fixed to 24th March 1931.

On 17th March, a telegram was sent to Home Dept preponing the execution date to 23rd March, which was carried out death at 7.30pm on 23rd March 1931.

The martyrdom was a great blow to the sentiments of Indians who in turn were deeply moved and held demonstrations all over the country.

The sacrifice of great martyrs motivated the freedom fighters to relentlessly pursue the movement which finally resulted in Indian Independence.

Every year, 23rd March is observed as ‘Martyrs Day’ in honor of Bhagat Singh, Rajguru & Sukhdev. We salute to our martyrs, the heroes of our freedom struggle so that subsequent generations could live in peace & prosperity. 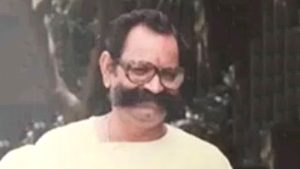 In a tweet, the Prime Minister said; “Saddened by the passing away of Shri Shiv Kumar Pareek Ji. Firmly rooted in our Party’s ideology, he devoted himself to service, nation building and worked closely with Atal Ji. Will cherish my interactions with him over the years. Condolences to his family. Om Shanti.”