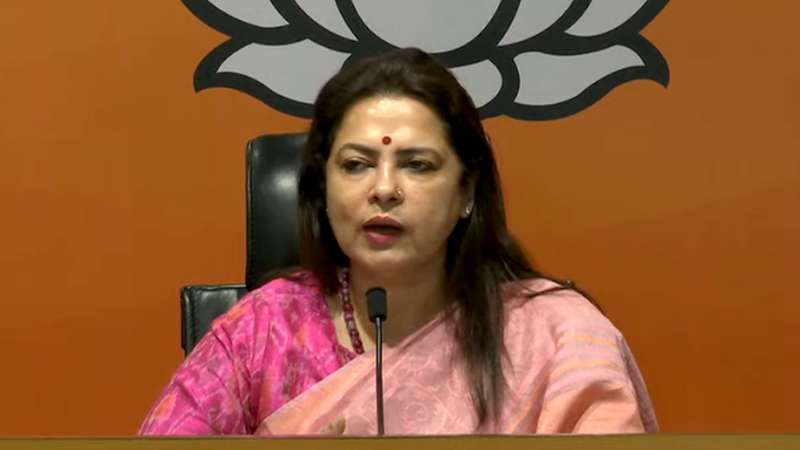 Senior Bharatiya Janata Party leader and Union Minister Smt. Meenakshi Lekhi addressed a press conference at the party’s central office and slammed the opposition over the latest revelations in Pegasus case and misbehavior of TMC and Congress MPs in Rajya Sabha.

Here are the Salient points of her speech: