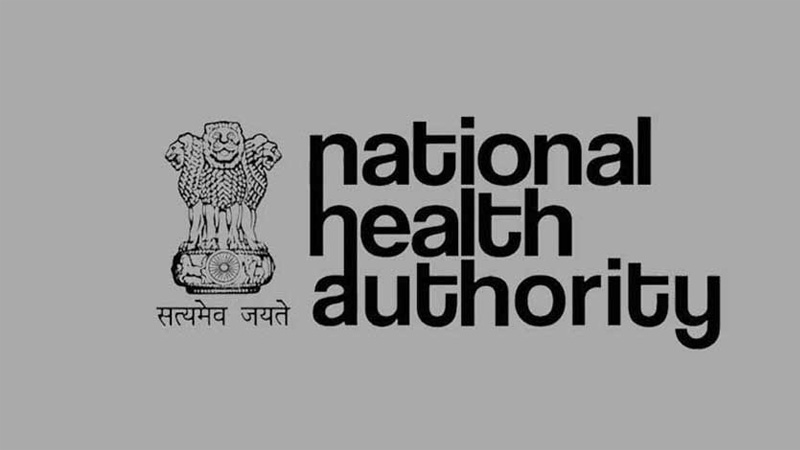 The Government of India adopts a pro-active approach towards fraud and abuse. It goes on to underscore that several countervailing strategies have been employed under PM-JAY to address various types of fraud and it acknowledges the success of the AI-based technologies deployed under the scheme.

National Health Authority -the implementing agency of AB-PMJAY has issued a comprehensive set of anti-fraud guidelines. Anti-fraud advisories are issued to States/UTs. National Anti-Fraud Unit (NAFU) is created at NHA for overall monitoring and implementation of anti-fraud framework supported by State Anti-Fraud Units (SAFUs) at State level. All claims require mandatory supporting documents along-with on-bed patient photo before approval and payment. The feature of Aadhar-based biometric verification of beneficiary at the time of admission and discharge is launched at all private hospitals. Use of artificial intelligence and machine learning is made for a comprehensive fraud analytics solution to detect fraud pro-actively, develop algorithms that can be used on large volume of data to identify suspect transactions and entities and risk scoring of hospitals and claims. Around 0.18% of the total authorized hospital admissions under the scheme are confirmed as fraud since its inception.

The Union Minister of State for Health and Family Welfare, Dr. Bharati Pravin Pawar stated this in a written reply in the Rajya Sabha on 2 August.